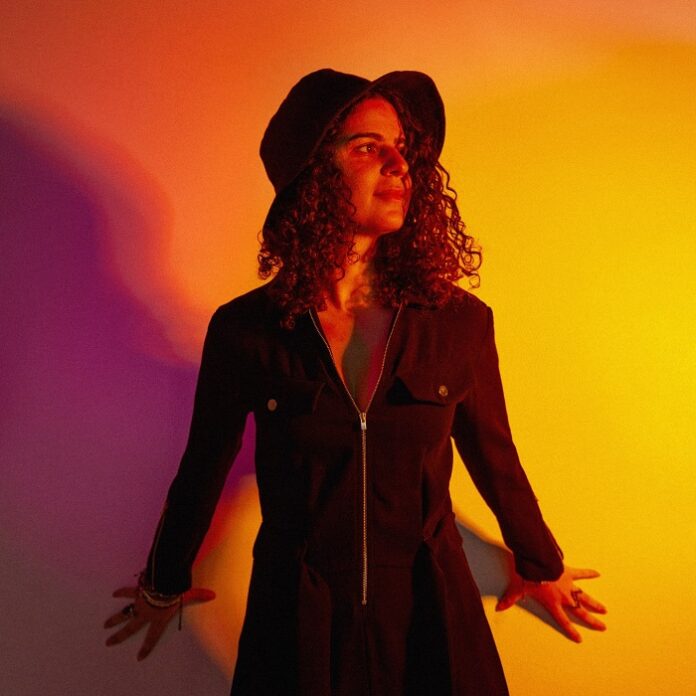 Carlita has been turning heads – and for an excellent reason. Now based out of New York City, the Turkish-Italian artist is a classically trained multi-instrumentalist who is part of the underground’s most elite circles. She’s renowned for playing unique stages internationally; from Burning Man to Tesla’s Giga Factory opening and more. This summer, she’s turned up the heat with her project by getting her hands on numerous impressive ventures.

On September 5th, Carlita will be traveling to the mythical Cinecittà Studios in Rome, Italy, to film an esteemed Cercle Set. The Cinecittà Studios, often called “La fabbrica dei sogni” ( “Dream Factory”) will be the backdrop to her performance. Over 3,000 films have been shot at Cinecittà in its 80+ year history and at least 51 of them have won Academy Awards.

The co-sign from Cercle is certainly an admirable accolade for any DJ, and Carlita is thrilled to rise to the occasion and bring her worldly and eclectic sound to the Cercle family. 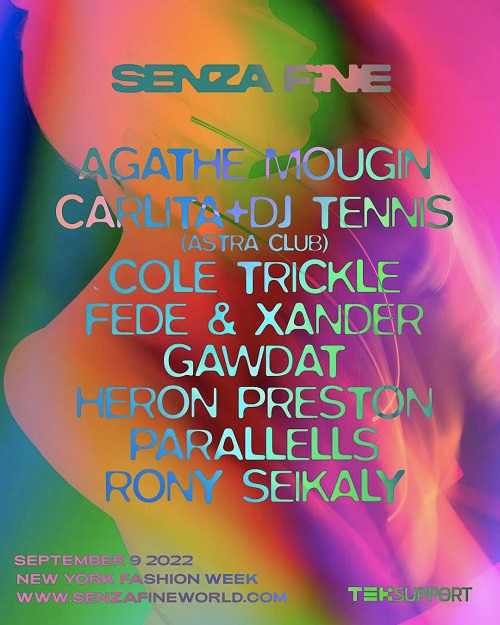 Earlier this month, her official remix of RÜFÜS DU SOL’s track “See You Again” was released as a part of their ‘SURRENDER REMIXES’ album, alongside remixing artists like Adriatique, Colyn, Dom Dolla, and more. This stamp of support from the Grammy-winning band exposes to her a massive amount of mainstream dance fans, while giving her a noble opportunity to share her artistry far and wide. Her remix can be heard here.

Coinciding with New York Fashion Week, Carlita will present her own multisensory high-fashion concept party called Senza Fine. The party aims to blur the boundaries between genres of music, people, design, and experience – attendees will be immersed in a boundless celebration of the senses through the use of colored haze, lighting, fragrance, and curation of architectural design.

Merging fashion and music, world-renowned creative director, designer, and DJ Heron Preston will be gracing the decks of Senza Fine. Preston gained global recognition when he founded his namesake label in 2016 and has since collaborated with some of fashion’s biggest names, such as Virgil Abloh, Calvin Klein, and BAPE. 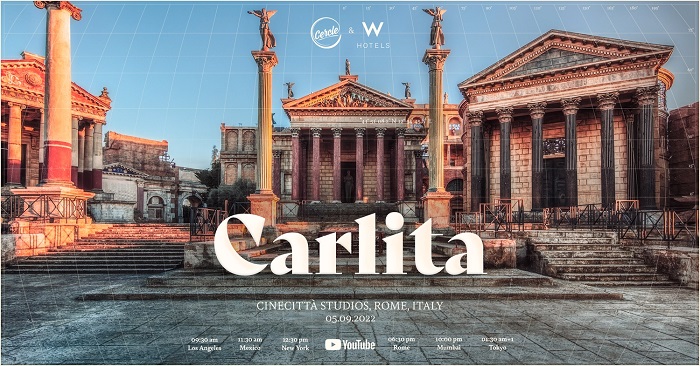 These three moments are just a few of the grand bits coming from the Carlita project now and to come. Watch this space for forthcoming details about Carlita’s upcoming releases – which are impressive, to say the least. 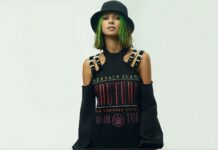