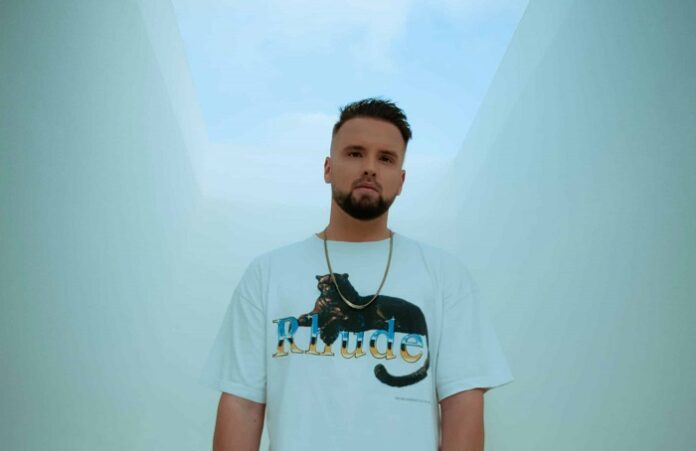 German producer Topic proves once again that he can do no wrong, this time linking up with the powerful vocals of singer/songwriter John Martin. Titled “Follow Me,” the new single highlights an unheard facet of Topic’s production wheelhouse, as he and John Martin walk the line between a larger-than-life anthem and a mind-bending club tune for the ages. Topic and John Martin new single is out now via Tomorrowland Music.

Topic has been honing his craft for the better part of a decade, but 2022 is seeing the standout DJ push his career to new and unexpected heights. Just this year, Topic debuted his addictive rave sound not only on Tomorrowland‘s Mainstage, but also on their vibrant new label with “Saving Me” (feat. Sasha Alex Sloan), a reimagined version of his infamous single “Breaking Me.”

Between the new single alongside Sweden’s own John Martin, as well as recent releases like “Kernkraft 400 (A Better Day)” with A7S and “Solo Para Ti,” a joint effort with Alvaro Soler, Topic continues to paint a vibrant and polished picture of a producer who knows no bounds. With the 2022’s festival season now in the rear view mirror, Topic now has his sights set on the club.

“After releasing my first track with Tomorrowland Music this summer, I´m happy to follow up with ‘Follow Me’, which is my first club track to date. Undeniably, John Martin is an incredible artist with huge credibility in the scene. One of my all time favorite tracks and a big inspiration is ‘Don’t you worry Child’, so I’m incredibly honored that I had the chance to work with him. It’s great to now be able to unfold into a new direction musically and I am really looking forward to what is yet to come!” says Topic. 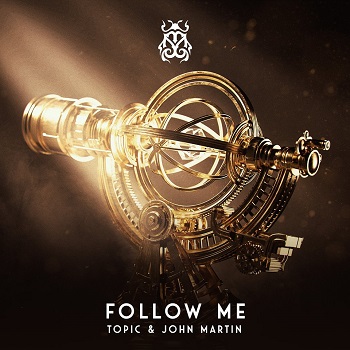 John Martin comments: “I’ve been a fan of Topic for a long time and I somewhere knew our paths would finally cross. We met up in Dubai earlier this year, together with A7S and Michel Zitron and that’s where the song “Follow Me” was created. I’m very proud of how it came out and I feel strongly for the track. It feels great to finally be able to share it with you.”

The new release sees Topic join musical forces with John Martin, one of the few vocalists in dance music who needs no introduction. The distinct voice behind countless festival favorites, John Martin has spent studio time with everyone from Alesso and David Guetta to Sebastian Ingrosso, Martin Garrix, and now Topic.

“Follow Me” sees these two masters of their crafts do what they do best, each bringing their own distinctive styles to the party, while finding a perfect collaborative common ground between the two. 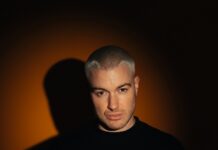 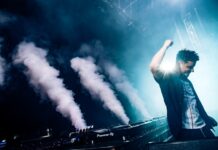 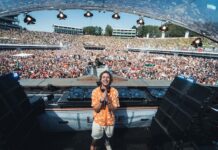