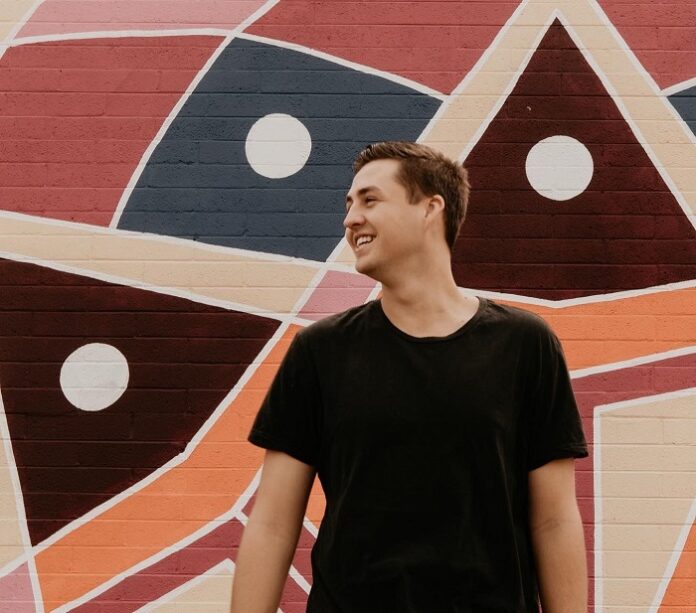 Rising DJ and producer ANATTA may be newer to the music scene, but his experience and knowledge when it comes to minimal house shows. Following the launching of his project in June of 2020, ANATTA has released over 50 alluring songs on some of the top minimal labels in the industry. His work has been featured on Rawsome Recordings, Whoyostro, Music is 4 Lovers, and multiple other labels.

Just as impressive as ANATTA‘s production history is his track record of direct support for EDM’s biggest names. He has been on lineups with the likes of Michael Bibi, MK, John Summit, and more, playing live at premier venues across the United States.

One of ANATTA‘s greatest sets to date was his performance at EDC Las Vegas this year. Adding these accomplishments to the over 300k collective streams and three #1 Minimal/Deep-Tech EPs, it is safe to say that this prodigy refuses to slow down anytime soon. 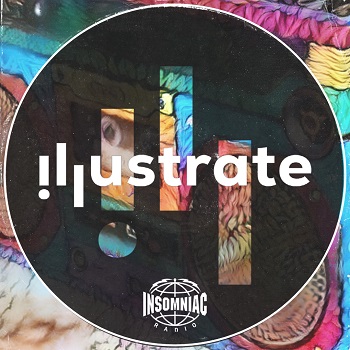 ANATTA‘s newest venture is a concept that strives to push the limits of house music. Fulfilling minimal enthusiasts’ inner desires, ANATTA is prepared to showcase his mixing abilities on his show ILLUSTRATE, taking place on Insomniac Radio. ILLUSTRATE will encompass a variety of sounds and crate-diggers present in the minimal house as well as guest performers, exciting collabs, and plenty of ANATTA‘s upcoming releases. Tune in to ILLUSTRATE and witness ANATTA‘s raw talent and creative genius on display.

Check it out below!