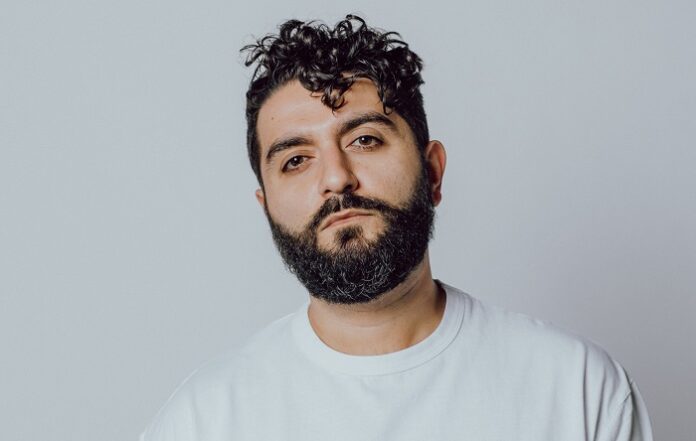 With new release “Get It Done”, Motez shows zero intentions of slowing his takeover of the techno and house communities. Drawing from industrial and dissonant sounds and tones found in EBM (electronic body music), dark disco, and techno, the track emits an aura of passion and resilience. By merging the instrumental with Scrufizzer’s unique vocals and delivery, the combination drives Motez’s influential message home.

Having been in the works for a long time, “Get It Done” is reflective of the strong collaborative relationship that Motez and Scrufizzer share and their ability to feed off each other’s skills in order to create sensational music.

It is the much desired reunion following their collab on “The Vibe”, which became an instant smash-hit. This was definitely a ‘no frills’ release, with “Get It Done” being the title and the message that the song wants to encompass. 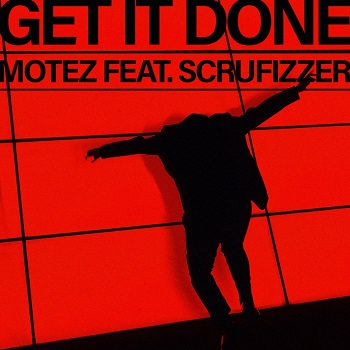 Starting off with a futuristic progression, Scrufizzer’s demanding vocals are quickly introduced into the mix, building the track’s intensity. The dark drop and invigorating techno elements convince any crowd to roar in excitement. Given the theme of the song, Motez utilizes sounds that further communicate the narrative: concrete, solid, tough, and unbreakable; cold but still has devotion and heart.

“I wanted to draw from industrial and dissonant sounds and tones found in EBM, dark disco and techno, but adding Scrufizzer’s unique vocals and delivery to be a point of difference and to drive the message home. “