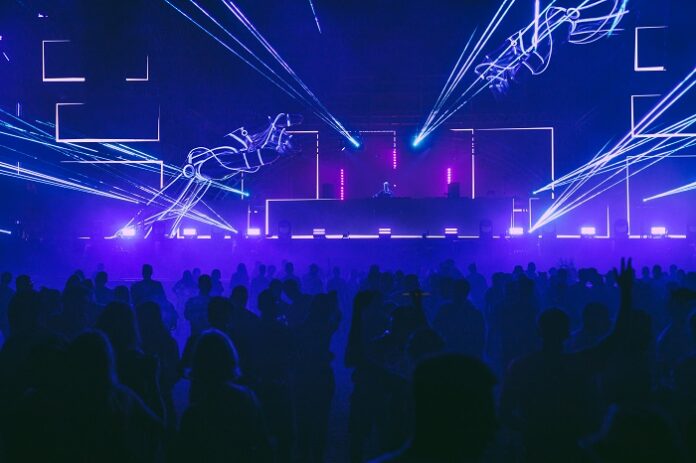 The first two-weekend long BEON1X Open Mind Music Festival came to an end as over 16000 people tore up the dance floor, while 40 top DJs kicked up their heels and organizers utilized all the recyclable garbage from the event. The festival paved the way for the more ambitious future project of BEON1X Art Cluster.

The sonorous BEON1X Music Festival finished its two-weekend long debut in Cyprus with a record 16000 of fans visiting the venue. The main stage was decorated with 10 light-and-visual panels and surprised visitors with giant hands of “La creazione di Adamo” installation.

Superstar DJs and producers such as Carl Cox, Boris Brejcha, Jamie Jones, Paul Kalkbrenner live, Sasha & John Digweed, Sven Väth, Deborah De Luca, Chelina Manuhutu, Fatima Hajji, Guy J and many others blasted their live sets to the public, pleasing the crowd of fans, while the fireworks lit up the skies of Cyprus. There were 40 Top electronic scene DJs and thousands of music fans. The festival brought around 3 mln euro to the island’s economy.

Here’s what the hard-working team behind Beon1x had to say about the first edition of the festival:

“Fantastic debut of BEON1X Music Fest has showed it all off with its animatronics show and fireworks, street art and legendary DJs live performances. It started building up its fan base from day one. We were pleased to hear only positive feedback from both music fans and showmakers. They appreciated our choice of the line-up as well as the high level of management at the venue. We are witnessing BEON1X’s emergence as one of the best electronic music festivals in Europe and the neighboring continents”

During the festival, organizers also announced the groundbreaking BEON1X Art Cluster project – conceived as a unique international socio-cultural project by representatives of the international art, business, and IT communities. BEON1X team promises to develop this project into the largest and most influential Art Cluster in the EU. The delivery of the BEON1X project will be phased over a period of five years from 2022 to 2027, and during this time the art cluster will become one of the world’s largest socio-cultural hubs.

“The first step was the launch of the BEON1X Open Mind Music Fest, which, we think, started more than successfully. The next step will be the preparation of the base and infrastructure of the future cluster. Meanwhile we will start the renovation of an old winery in Limassol – will be turned into an art gallery and a public space. And by the end of this year, we will begin engineering and technical surveys with the aim of implementing the future environmental project to restore the island’s coastline – landscaping, strengthening the coastline, stopping soil erosion”, – Tata Andrews, project manager of the BEON1X Art Cluster, added.

The Cluster is designed by the renowned international architects, Bjarke Ingels Group. Among others, there is a series of green initiatives – reforestation of territories devastated by wildfires and building up a new eco-friendly culture in Cyprus. For a start, the organizers reported they have utilized 1325 general waste trash bags and 647 recycling waste trash bags during the festival and left no sign of harm to the island’s wonderful nature. 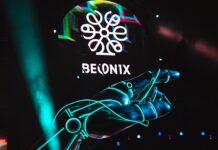 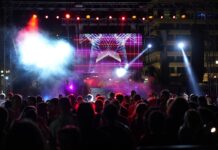 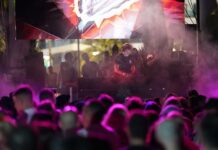