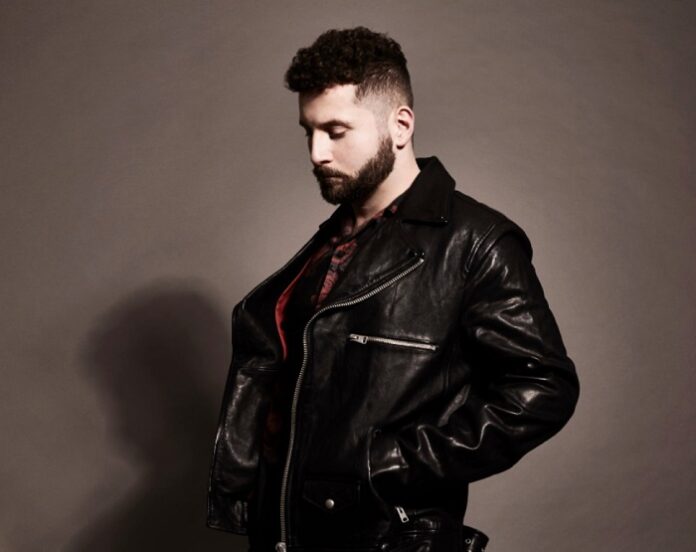 Combining flickering synths, poignant breakdowns and powerful lyrics that capture the feeling of love in its purest form, ‘Beautiful Morning‘ evokes the kind of awe-inspiring sunsets that the track title alludes to.

Elderbrook‘s second studio album, Little Love is set to be released on 24th February. It follows on from ‘Howl‘, a euphoric recent single in collaboration with fellow Grammy winner Tourist. Elderbrook will also be embarking on a mammoth tour next year, with dates to be announced very soon.

“‘Beautiful Morning’ is simply about two people spending time together,” Elderbrook explains. “A day where nothing matters other than each other. When I first wrote the song I had pictured it being two people in love. Between now and then the song has definitely taken on multiple meanings for me. It now reminds me of early mornings with my children. The quiet of 4am wake ups and the calmness of knowing we are the only ones in (what feels like) the world.”

A live phenomenon, self-taught multi-instrumentalist, producer and singer-songwriter, Elderbrook is known for his collaborations with some of the biggest names in dance music, including Diplo, Camelphat, Black Coffee, Bob Moses, The Martinez Brothers and Carnage.

Meanwhile his acclaimed debut album Why Do We Shake In The Cold? included sleeper hits ‘Numb‘ and ‘Something About You‘, and his most recent EP ‘Innerlight‘ included a collaboration with Bob Moses and the resultant tour saw him sell out shows all over the world. With over 1 billion streams to date, and tours alongside the likes of Friendly Fires, Rufus Du Sol and Odesza, Elderbrook is only just getting started.

The release of ‘Beautiful Morning‘ and the announcement of Little Love marks the start of an exciting new chapter in the story of an electronic artist who continues to grow. 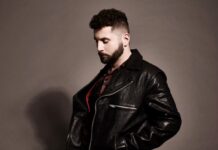