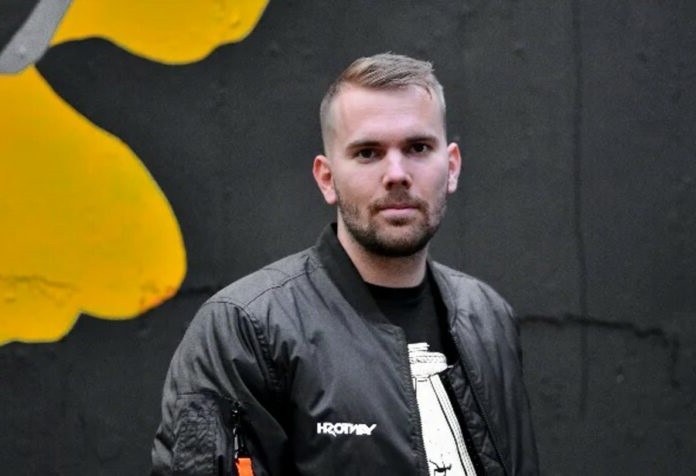 Hailing from Slovakia, gifted DJ and music producer Yantosh strikes back with another powerful release. ‘About You’ is the new masterpiece being released via Future Rave Music, and it’s ready to conquer dance floors all over the world.

Following previous popular releases with the same label, Future Rave Music, like ‘Feelings’ in collaboration with Nanoviola or ‘Collide’ alongside Bromo, with whom he also shares the stage as part of the duo ‘Bromo & Yantosh’ and ‘Darkness’ with NK, LA and Ken Bauer; this time, he delivers a new banger that displays all his talent and remarkable production skills.

The continuous development of his impressive sound and style that showcases elements of the Future Rave genre, has been taking Yantosh to higher grounds, allowing him to share his music with hundreds of thousands of listeners across major streaming platforms, and while he’s been pushing boundaries and earning accolades with every release he presents, this is, surely, only the beginning of Yantosh’s bright musical future.

With a big Mainstage feel, ‘About You’ kicks off with an energetic beat, growling bass lines, and staggering synths, setting the stage for this uplifting and refreshing track that has everything it takes to be Yantosh’s next hit. Playful pads, panned sonic elements and the hypnotizing main vocals add dynamic to this unbeatable party-starter.

The hard-hitting Future Rave drop adds a new layer to this stimulating and electrifying listening experience. Listeners and followers of the Future Rave genre can definitely expect an exclusive and unprecedented musical journey guided by the one and only Yantosh.

Make sure to follow Yantosh as he continues to share his sounds and vision with the world, by releasing hard-hitting productions that further prove why his name is one to follow. 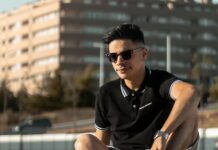 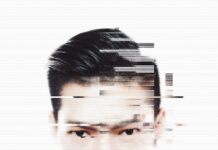 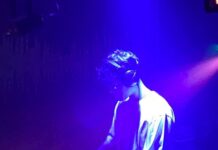