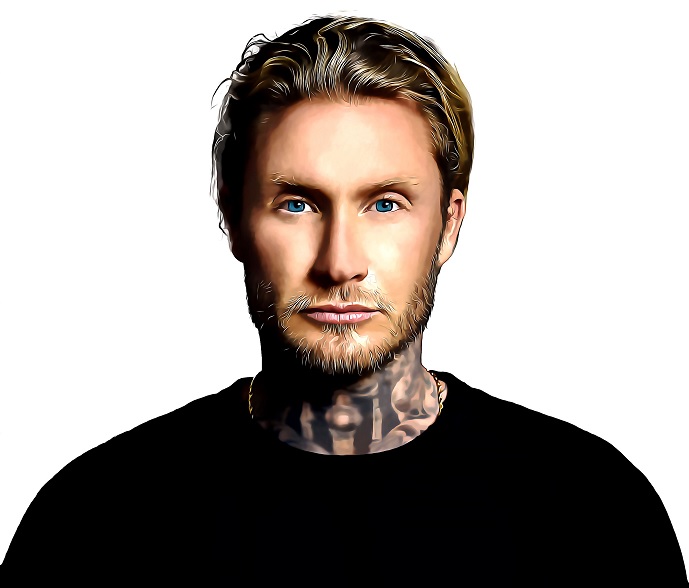 Superstar DJ and producer, MORTEN is entering 2023 with a head start and releases his long-awaited crowd quavering track ‘The Drill’. Just off of the release of the second Future Rave EP titled ‘Episode 2’ with David Guetta, MORTEN now delights his fans with this hugely anticipated solo release, following last summer’s widely popular ‘No Good’.

The teaser that was posted on social media just a month ago has already garnered almost three million views, leaving many fans eager for the release of the track.

Immediately kicking off with high pitched and sharp spiraling snares, the track reaches a levitating breakdown featuring characteristic Future Rave bass riffs and fizzing synth chords. This short interlude quickly builds up with the recognizable drilling notes of the track towards another enticing drop. 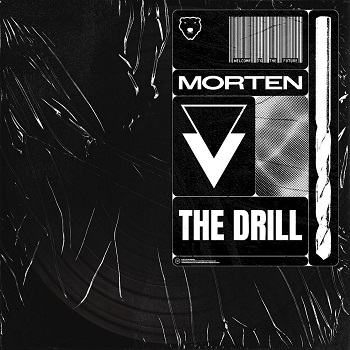 Extending his repertoire with hit after hit both on the Future Rave and on the solo front, MORTEN‘s past year is truly something to behold. Playing an insane total of 147 shows across the world, releasing chart-topping tracks, launching the Future Rave label, and debuting on the white isle for his first residency alongside David Guetta at Hï Ibiza, there is little the Danish phenomenon hasn’t achieved in 2022. Yet, 2023 is looking to be even more spectacular for MORTEN, with releases planned to follow ‘The Drill‘ and many exciting announcements to look out for.