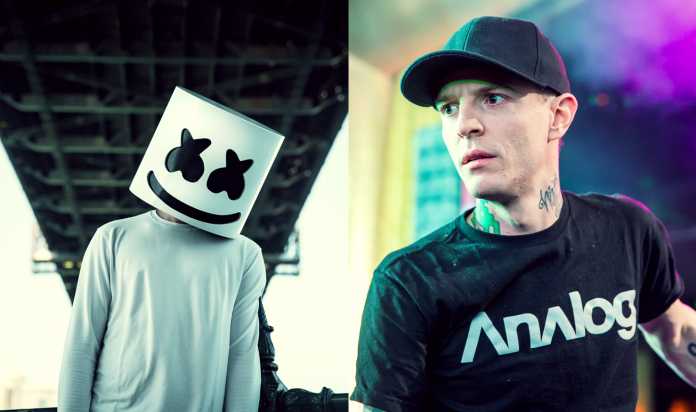 Joel Zimmerman better known as Deadmau5, opened up on exclusive interview to Rolling Stone, following the release of his new album titled W:/2016ALBUM. He also used the opportunity to say what he really thinks about Marshmello and to discuss the downfall of EDM.

“Let’s fucking clear the air on this one. I don’t care if you’re wearing a fucking helmet, I don’t give a shit – with that logic, I ripped off Daft Punk. The thing that pissed me off after awhile was the constant dick riding [on Twitter]. “You trolled me, I trolled you” – whatever. Don’t pass it off as a marketing technique. According to social media, all I do is sit around and burn pictures of this guy”.