The Chainsmokers has fallen victims to the wrath of a hackers. The EDM artists official Facebook page have been compromised.

No one likes being the victim of a hack, obviously. It’s a vicious invasion of privacy that makes you feel needlessly vulnerable, and makes you fear for the safety of other personal and sensitive information online.

The New York native duo of Andrew Taggart and Alex Pall, The Chainsmokers were the latest targets of such illegal hack. This vicious invasion of privacy was probably done by OurMine, the identical team that hacked Deadmau5′ Twitter page this year.

Obviously, celebrities are most likely to be victims of weak digital security. Even tough, the posts are fairly harmless and less flagrant than others we’ve witnessed before, it stands to a reason that we should take a moment to warn about internet security.

This was posted on The Chainsmokers official Facebook page after it was hacked. 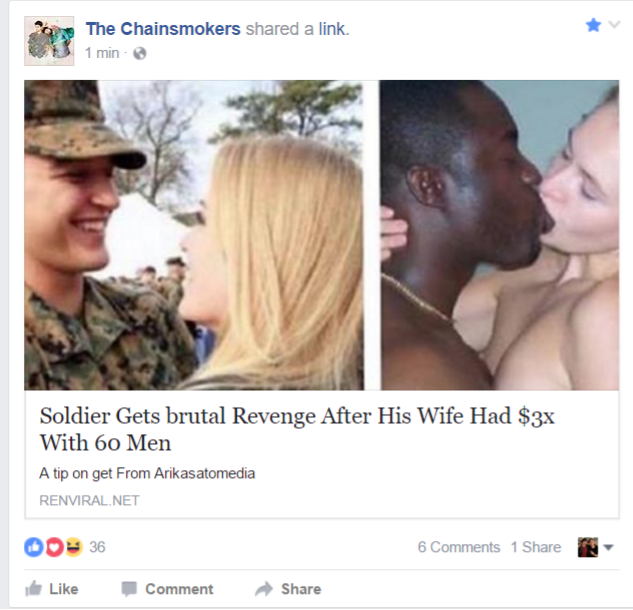 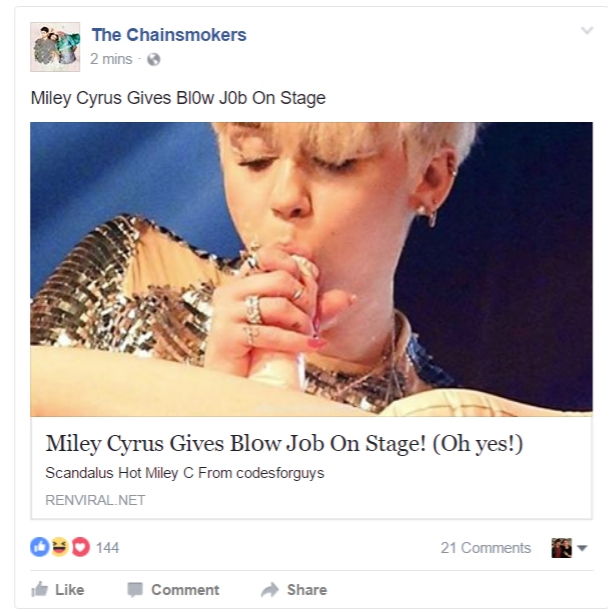 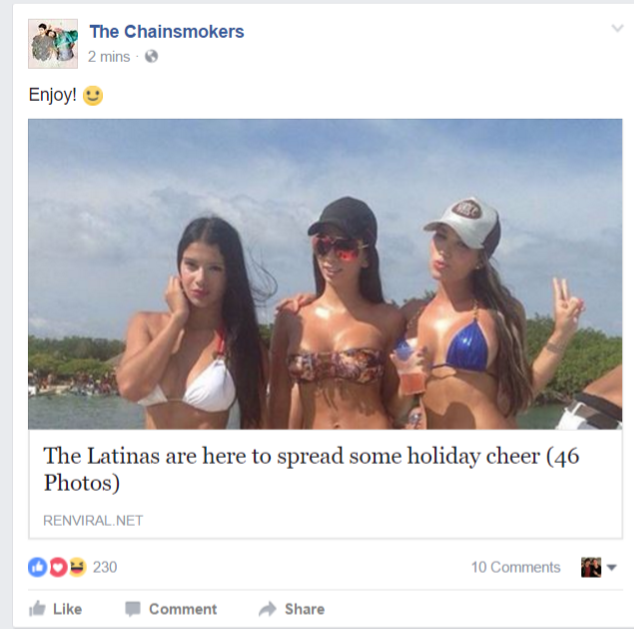 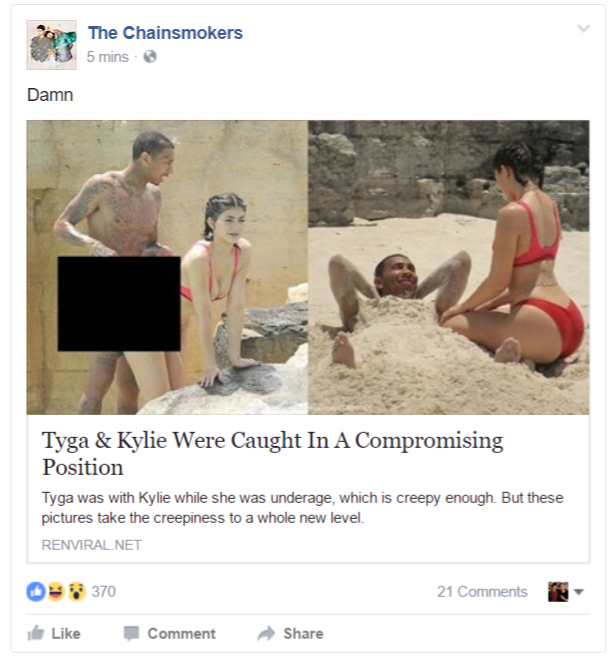 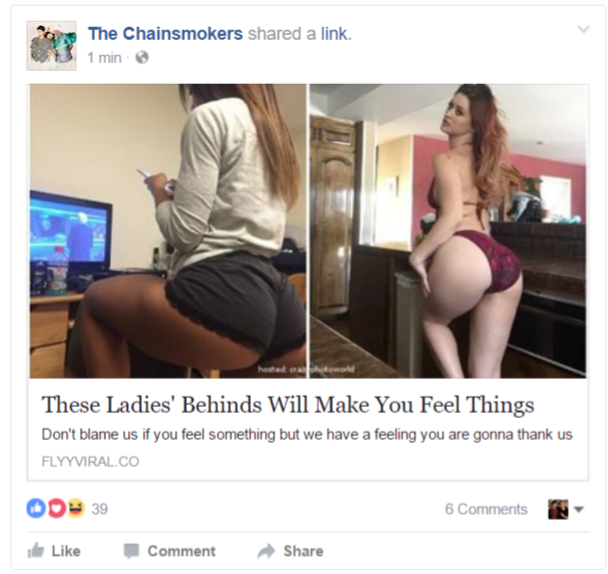 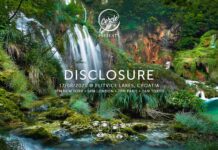 Ushuaïa Ibiza presents The Chainsmokers at BIG by David Guetta