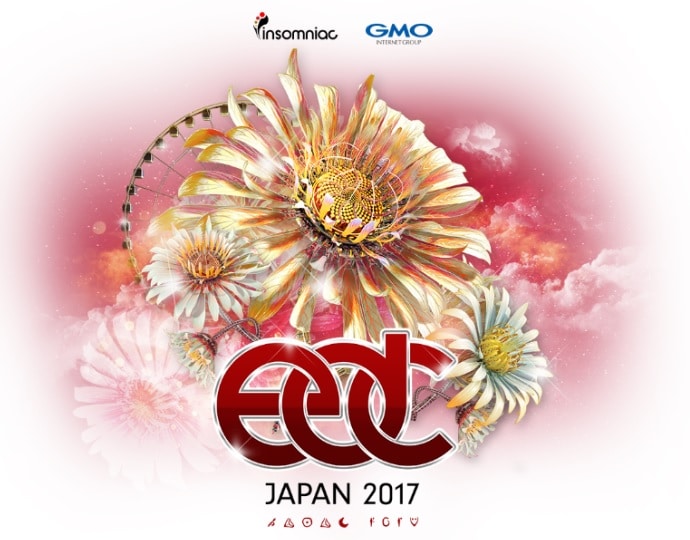 EDC Japan marks the festival’s 5th international destination, bringing festivalgoers from across Asia the industry-leading production and inspiring creativity that has made EDC a worldwide phenomenon.

Representing every genre in global dance music, EDC Japan will feature pivotal performances from heavyweights like Nicole Moudaber, Seven Lions, Fatboy Slim, Cut Snake, Gryffin and Dubfire. A brand new Boombox Art Car designed specially for EDC Japan will weave through the festival bumping beats from the best local talent for Headliners to groove on the move between sets. 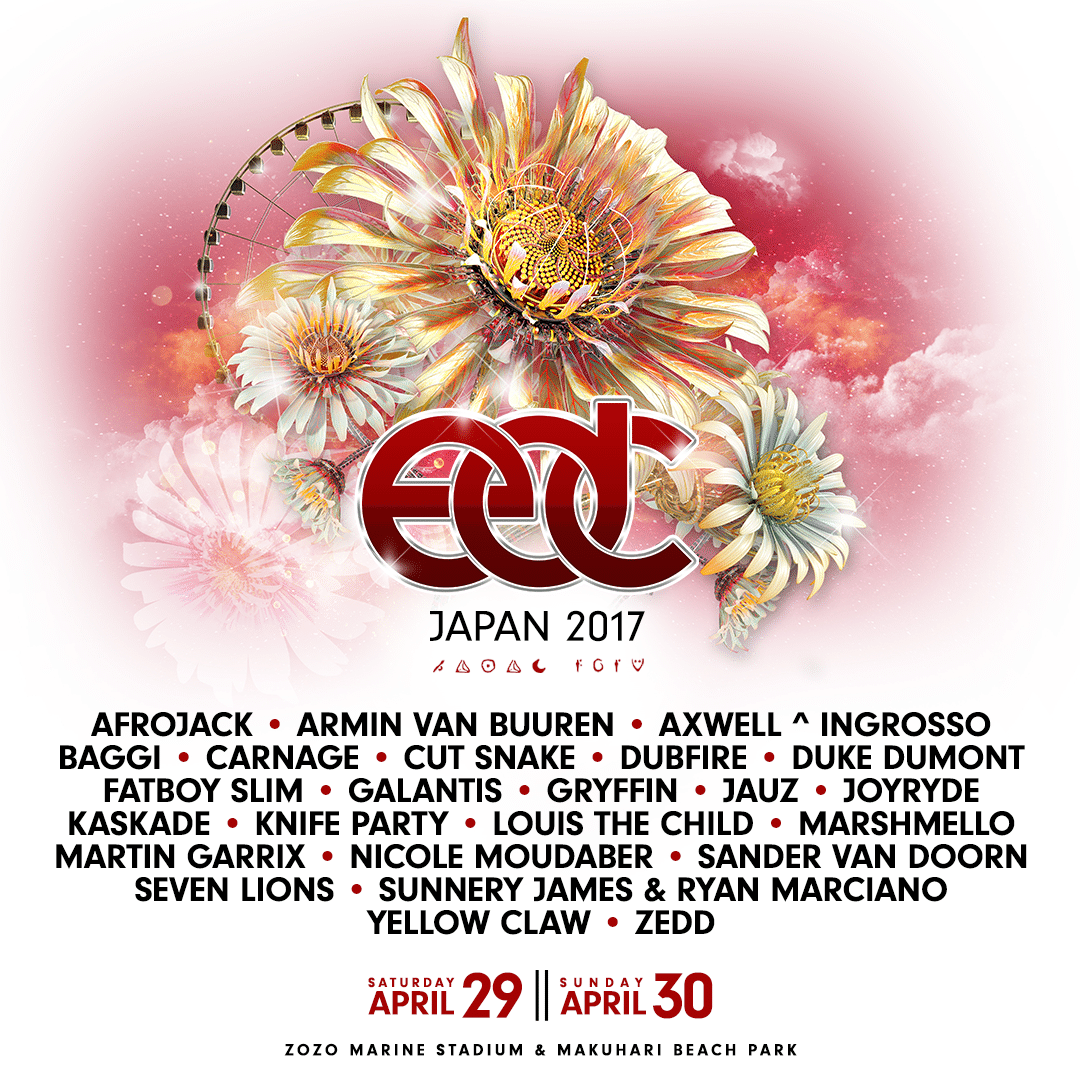