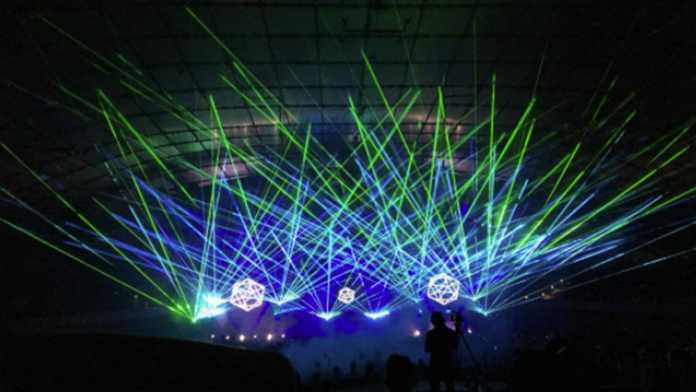 Chaos hit the festival as 25 attendees were rushed to the hospital in critical condition after a mass overdosing occurred.

Ambulance officers treated a total of 30 festival goers who attended Melbourne’s Electric Parade Music Festival, with 25 of them being hospitalised after taking what was believed to be the synthetic drug GHB at the Myer Music Bowl.

25 people fighting for their life after a mass drug overdose at the Electric Parade Music Festival in Melbourne. https://t.co/mlDHYvfTby

At first it was suspected that the drug GHB, a liquid form of ecstasy, was behind the mass overdose which resulted in 25 people being taken to hospital on Saturday night.

However, doctors now suspect it was a derivative of that drug called GBL, which slowly releases into the body, so the user does not feel the effects immediately and takes more, resulting in the overdoses.

Police officers arrested 40 festival goers at the festival including one man charged and remanded overnight after quantities of ecstasy, cocaine, MDMA, LSD, ketamine and hash were found on him.

Assistant Commissioner Stephen Leane says police will meet with organisers behind the Electric Parade Music Festival to discuss whether they should be allowed to host future events after a number of attendees were left in a serious condition on Saturday.