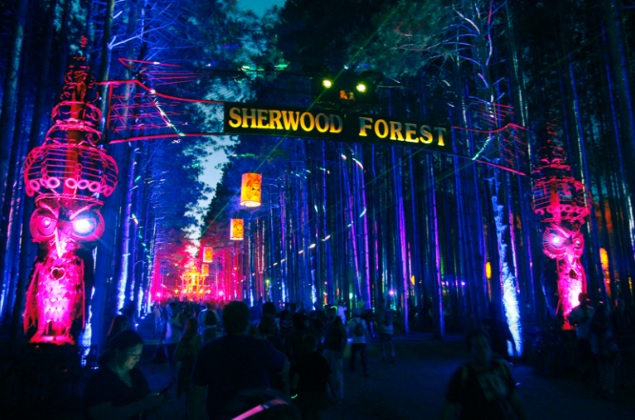 A man was robbed at gunpoint today, after meeting with another guy who he intended to sell his Electric Forest festival tickets to.

Kentwood Police said the suspect produced a gun and demanded the victim’s Electric Forest festival tickets, his car keys and a small amount of cash before fleeing the scene on foot. They have agreed on a deal through Craigslist.

Electric Forest Festival has returned to the town of Rothbury, Michigan for the seventh straight year. The Forest within the venue is what makes the Insomniac‘s festival the most enchanting in the country.

With colorful lights bouncing off rows of trees and sculptures, and electronic dance music coming from two stages nestled within, it’s easy to get lost in the Forest and absolutely not care.