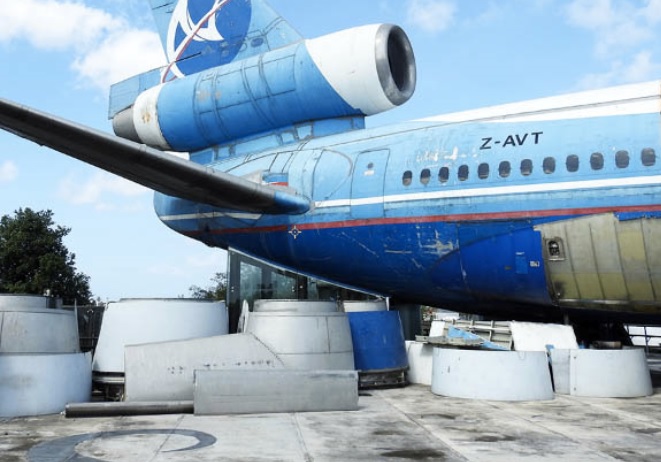 Sometimes, it takes an airplane to remind us that not all nightclubs are the same. This is the case with Gate 88, a nightclub located in Bali, Indonesia.

It was built out of a DC-10 airplane that had been abandoned long ago and left sitting on top of a building.

The plane had actually been a known landmark in the area, but it was abandoned and left alone for a spell before it was redesigned into a nightclub.

On July 1st, Gate 88 opened its doors to the public with an event they called Hi-Fi.  It featured talents such as Giax, Kessler, Trigan, and Wisdy.

Check out pictures of the event below, from Photografio: 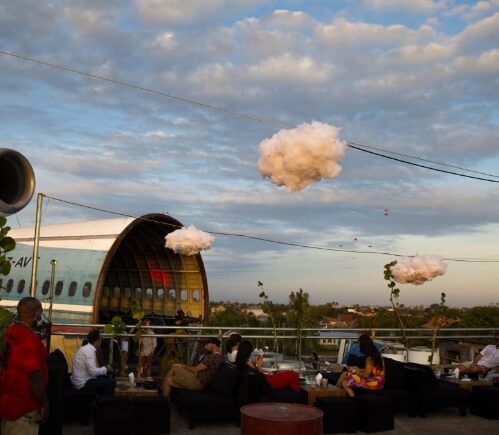 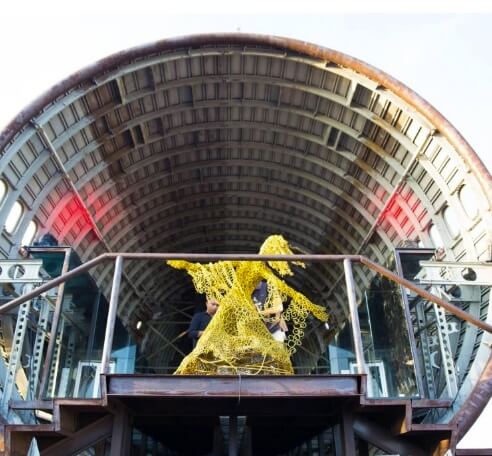 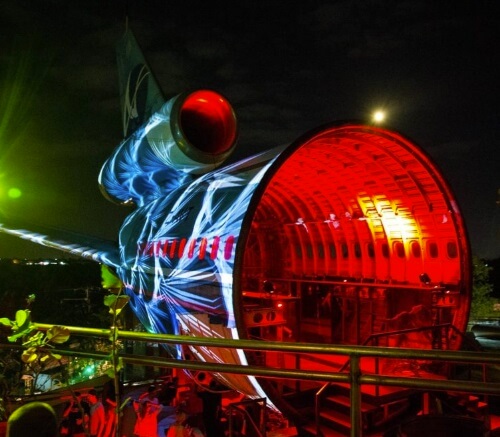 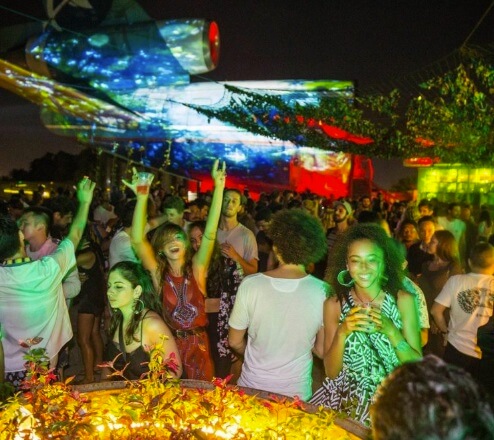 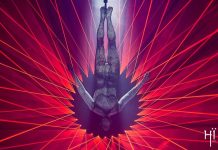