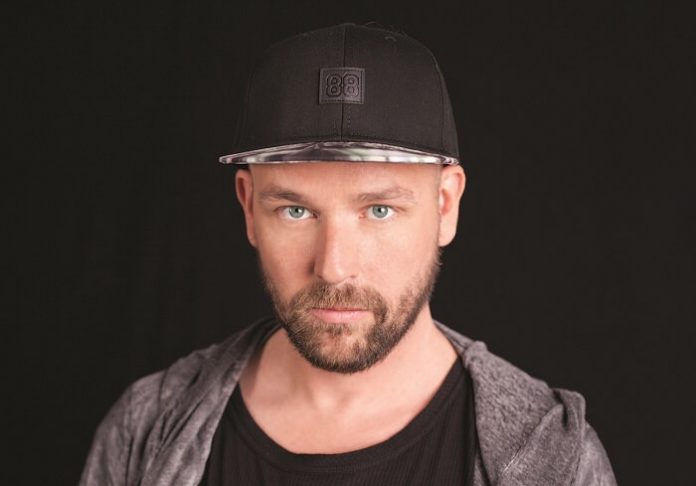 One of the most versatile and prolific specimens in the current dance music biome, Sander Kleinenberg has never been one to shy away from linking up with his peers.

For new single ‘Trouble’, the Dutchman partnered with fellow-Dutchman Boris Smith and London-based songstress Baby Sol. Together, they gave rise to a song that adds a tremendous amount of flavor to the gorgeously diverse electronic music landscape.

So deliciously funky there’s no choice for fans but to go all out on the dancefloor, ‘Trouble’ follows Sander Kleinenberg’s previous release on Armada Deep: ‘Another Chance’ (with Ryan Blyth). Its exemplary grooves show yet another side to the innate talent of Sander Kleinenberg, to which Boris Smith’s production skill and Baby Sol’s vocals are the icing on the cake.

Sander Kleinenberg: “Boris and I have worked on various ideas in the past, but never really found what we were looking for. When we started working on ‘Trouble’, it became clear soon enough that it was going be something special.”

Boris Smith: “As far as I’m concerned, Sander is one of the most creative producers in the game and he knows what works on the dancefloor. We’ve known each other for three years now and have hit the studio together on several occasions. ‘Trouble’ is the first song we’ve completed. In less than a day too!” 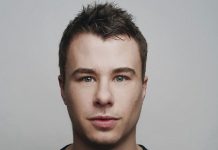