The American EDM duo comprised of Alex Pall and Drew Taggart shared a promo video of their visit at Ultra’s inaugural fesitval in China, which included an interview with a reporter of Asian descent where Alex Pall made inappropriate joke about being unwilling to bring his dog to this country.

They have since deleted the controversial video off their official media accounts, but people are still furious about Alex’s insensitive comments. 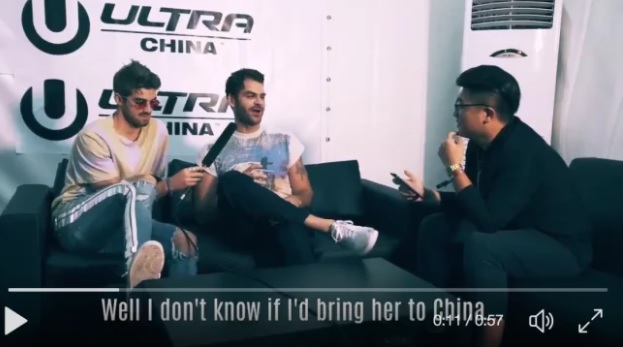 The chainsmokers made a racist chinese dog eating joke… in China. Why am I not surprised pic.twitter.com/HRR8y2zBR4

did chainsmokers really just make a racist joke towards chinese while they’re in china and being interviewed by a chinese reporter pic.twitter.com/SlIQ6BBUAq

disgusted at the fact that the chainsmokers really had the nerve to make a racist ‘asians eat dogs’ joke in front of an asian interviewer..

They need to realize, theyre not in US, they don’t have freedom to speak bullshit, I respected them but they need to get their acts tgtr pic.twitter.com/neo1w1Rncv

cracking disrespectful jokes about asian cultures but using an asian artist to get spotlight time. imagine being that petty. 👌🏻

Ushuaïa Ibiza presents The Chainsmokers at BIG by David Guetta 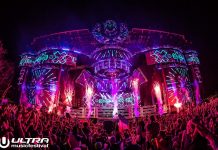