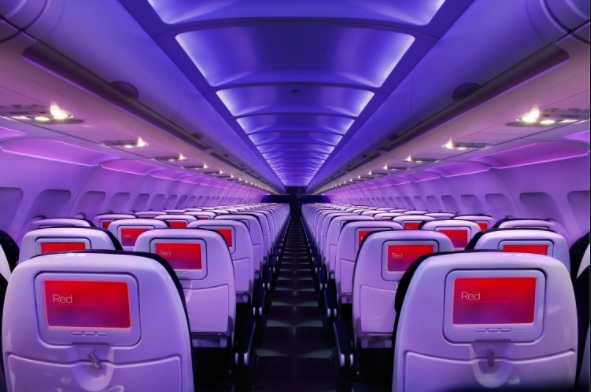 Some people just never want music festivals to end. But what happens when there’s no more after parties to be found?

If you’re like this group of Lost Lands attendees, you just throw your own “secret set” on the way back home.

The group, which boarded a flight headed from Columbus back to Minneapolis, were rerouted to La Crosse, WI due to a thunderstorm and were not allowed to leave the plane during the delay.

They became restless, and as any antsy EDM lover is bound to do, one of them began blasting heavy bass music, and chants of “Secret Set! Secret Set!” soon followed. At first, the flight crew shut these antics down quickly, but eventually relented and let the bassheads have their 30 secs of fun. Reportedly, DJ group Ganja White Knight were also on this same flight, and apparently dug this impromptu “set.”

Check out the video below:

Note: Plane in featured image is not representative of the one from the video. 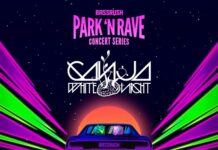 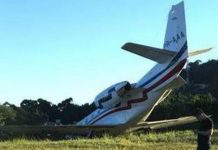