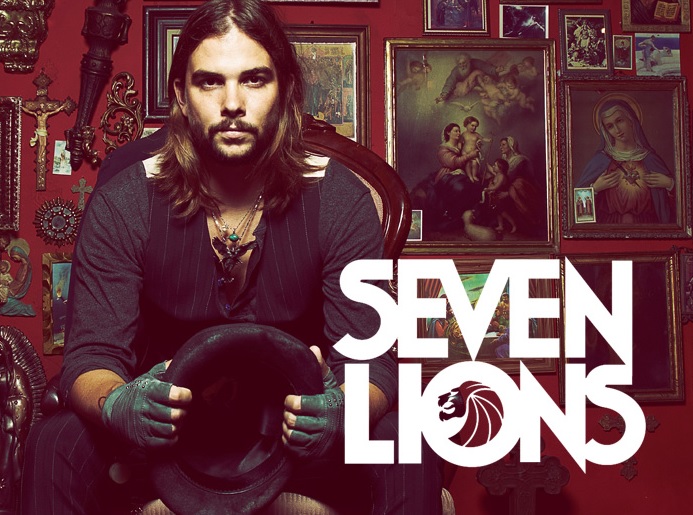 Earlier this year, Seven Lions dropped his critically acclaimed Where I Won’t Be Found EP on Seeking Blue.

The eight-track EP took fans on an emotional sonic journey and included what will assuredly go down as Seven Lions classics – “Freesol” and the title track, “Where I Won’t Be Found.” 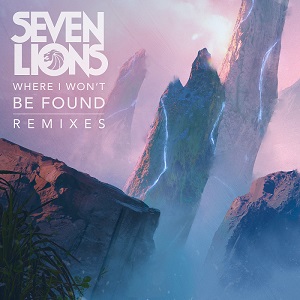 Dabin’s take on “Freesol” adds a punch of future bass, while Trivecta’s remix of “Without You My Love” adds his signature melodic trance sound, while Xan Griffin turns “Silent Skies” into a glitchy-bass masterpiece.

Listen to the tacks here.