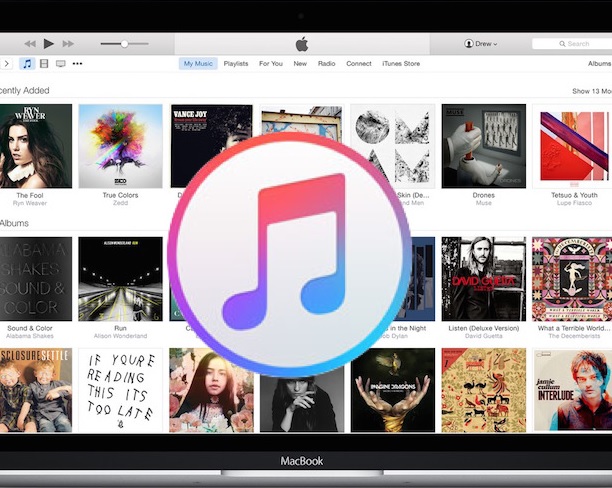 With the growth of music streaming services, the end of traditional music downloads seems inevitable. According to sources at the company, Apple is aggressively scheduling a phase-out of music downloads from the iTunes Store, by early 2019.

The termination has been in motion since 2016 and now according to the new reports, lagging music sales have accelerated Apple’s timeline for ending music downloads. Music platforms such as Spotify, TIDAL, SoundCloud and YouTube have changed how people listen to music.

Paid downloads are crashing in 2017. During the first 6 months of the year, track downloads collapsed 24.1% in the United States, while digital albums slipped 19.9%. Both formats are likely to drop 30% or more in 2018, eventually winnowing away to something negligible.

Apparently, the phase one strategy will include a clever migration of a user’s iTunes downloads to an Apple Music account. This would evolve into a three-month trial, similar to the current 3 month trial offered by Apple to new Apple Music users, in which a user’s playlists and downloads would be completely imported.

Downloads unavailable as streams would be grayed out, pending future licensing. “But you can always go back and listen to the downloads, they always will work,” another source noted. Over time,“more stuff becomes licensed” and the grayed out collection becomes de minimis.

While year 2019 is still a ways off, it seems the era of traditional music downloads will soon come to an end. 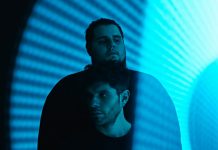 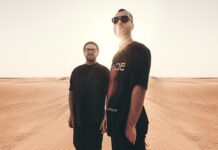