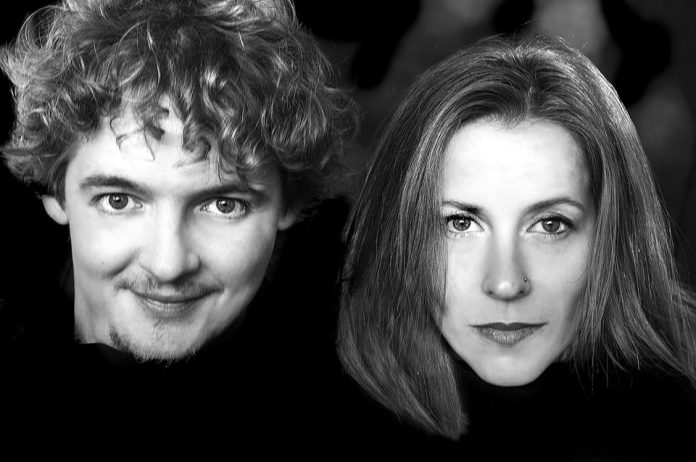 The emerging Spanish duo, ‘Synchrony’ are armed and ready to take on 2018 with their brand new seven-track EP titled ‘Project 1’ !

It’s no secret that Marabella’s electronic music jewel pull out all the stops each time they hit the studio and it continues to show through their onslaught of ear-splitting records. Proving to the world that their sonic mean streak didn’t end in 2017, the Spanish duo released their ‘Project 1 EP’, a seven-track package so powerful a nuclear warhead has got nothing on it.

From the opening track titled ‘Deeper Feelings‘, right through to the closing cut ‘Introspective‘ – Project 1 EP sets the bar for the Synchrony & due to pick up a plethora of global club & radio airwave love, in the weeks ahead.

Between honing their skills on the live front and hitting the studio to produce the smashing dance floor tracks they continue to turn heads with, Synchrony can already look forward to a busy, but exciting 2018.

Listen to their incredible EP below!