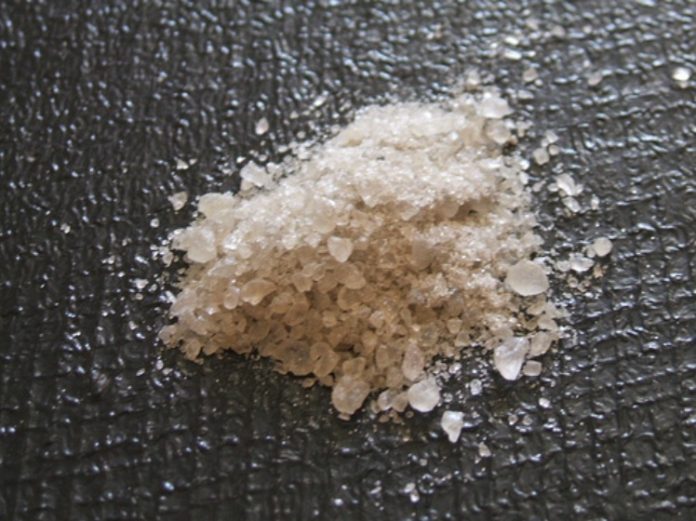 On Monday 8 men were rushed to the hospital after suffering from seizures after they took what they thought was MDMA. One of the men only being identified as Charlie says that he believes it was ‘crystallized Spice’.

Early in the hours of Monday morning, Charlie and his friends starting seizing and freaking out after they took what was believed to be MDMA.

“One person took it first and about 20 minutes later he started falling all over the place and tripping over stuff that wasn’t there.

“We just thought he was off his head. We all took some and within the hour the first guy was unconscious. Then someone fell over in the bathroom and he was unconscious.”

He issued a warning to anyone else in Thanet who may encounter the drug.

“I definitely won’t be doing it again. I think it was Spice, there was some made in Manchester and about 10 people were taken to the hospital and some are in intensive care. I think it is the same stuff, it looks exactly the same as MDMA, like brown sugar, and even smells the same but I have never taken anything that messes with you like that did.”

Spice is a mix of herbs and man-made chemicals with mind-altering effects. It is often called “synthetic marijuana” or “fake weed” because some of the chemicals in it are similar to ones in cannabis; but its effects are sometimes very different and frequently much stronger.

Many of the active chemicals most frequently found in Spice are illegal but the people who make these products try to avoid the laws by using different chemicals in their mixtures.

Last May a ban on legal highs came into force in the United Kingdom, making it a crime to produce, distribute, sell or supply the substance if  intended for human consumption.

Those who make up the drug try to get around this by changing the ingredients.

Spice can be addictive. There are reports of people having heart attacks and strokes – and even dying – after taking the drug. Cases have also been reported of kidney and liver damage and severe psychosis.

Your best bet right now is to try and completely avoid MDMA at all costs or at least test it with a kit!