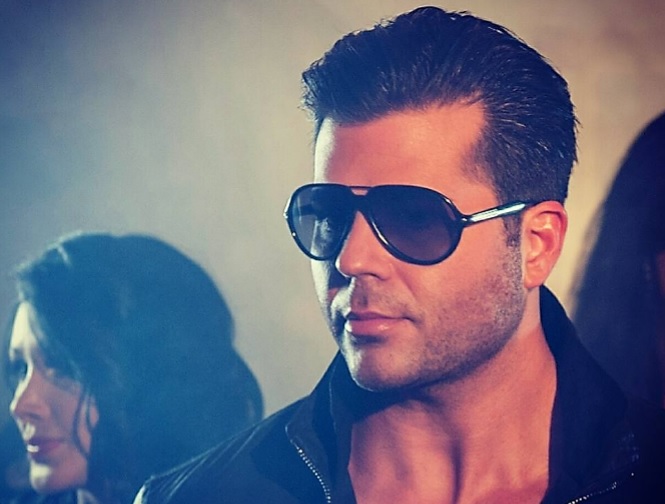 Presenting the new single from Matthew Schultz, the US artist hailing from New York – as he drops ‘Promise For Keeps’ across clubs & airwaves.

The theme is romantic, with the protagonist pondering the idea of long-term commitment to the new love in his life: “I love that I’m close to you, so much love to show to you, I hope I’m not thinking too far ahead” 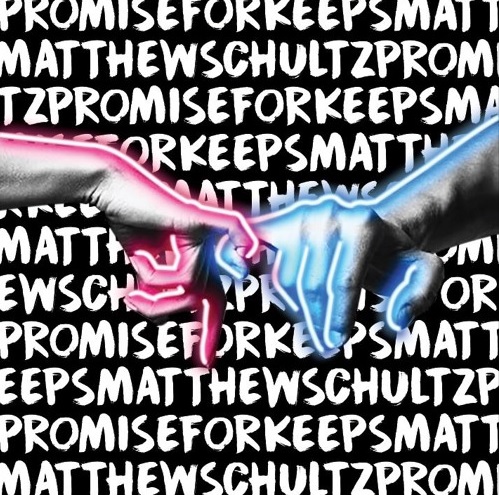 With ‘Promise For Keeps’, Matthew Schultz delivers a sublime piece of modern pop, that effortlessly traverses across styles & is a record that will work equally well on the radio, along with connecting across commercial global dancefloors.

Matthew Schultz has already made a strong impact on the music industry with his previous releases. His first single, ‘Money or Me’ earned him a nomination for various Independent Music Awards, as well as one for best new male artist.

He followed this up with ‘Crazy Heart’ (ft. Alessia Guarnera), then released ‘We Own The Night’ (feat. Jim Jones). Last year also saw a House remix of this track by Follow The Moon pick up heavyweight love worldwide, charting at #1 on a number of music charts, on Beatport & during the process – has accumulated a considerable following across social media – with in excess of 500,000 fans globally. 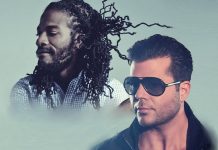 Matthew Schultz x Gyptian team up for ‘Turn Me Up’ 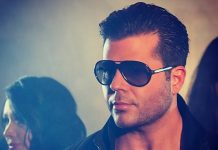