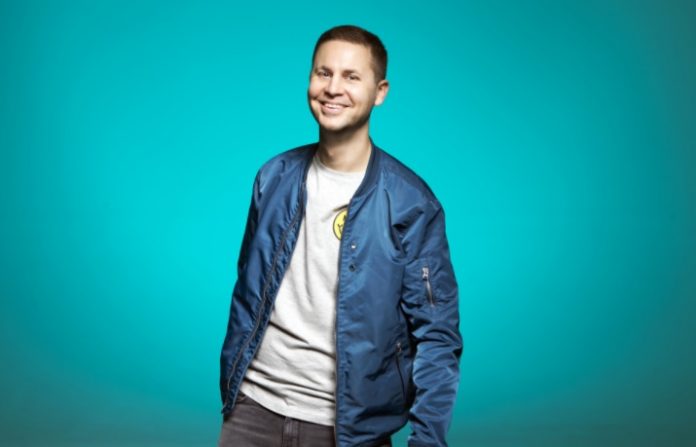 With year 2018 in full swing, Axwell‘s well recognized record label, ​Axtone are pleased to welcome a fresh face to the family for the first in a number of releases throughout the year.​

Here’s what Axwell had to say about Jack Wins:

“Jack Wins is bringing something fresh and different to Axtone that we’ve been searching for. I’m looking forward to everyone hearing all his music we have coming. 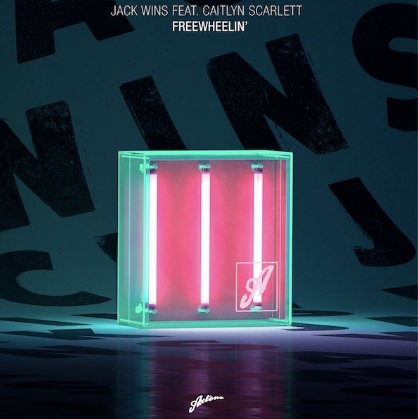 Hailed by​ DJ Mag UK​ as one of their ‘Ones To Watch’, ‘Freewheelin’ follows on from releases across​ Armada Deep​ and​ Mixmash​ – notably ‘I Used To Love You’, which made the top 10 on Beatport after major tastemaker support.

It wasn’t long before ​BBC Radio 1 picked it up, which made the record trend on Shazam’s UK Dance Chart as well as surpassing 5M Spotify stream to date. Not forgetting A-list remixes for the likes of Ed Sheeran​, ​Clean Bandit ​& ​Dua Lipa​.

Jack Wins also recently collaborated with​ Jonas Blue ​and is now set to show dance music fans from across the globe what they’ve been missing.

Stay tuned as Jack Wins looks ahead to a wealth of original material and official remixes. Listen to the track below!

One World Radio starts counting down the Tomorrowland Top 1000 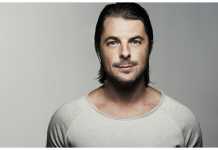