Over the weekend, the whole world witnessed something that many of us thought would never happen. The Swedish trio of Axwell, Steve Angello and Sebastian Ingrosso took the stage together for the first time in years as the Swedish House Mafia rocked Ultra Music Festival 2018.

When the trio came together and hugged it out on stage, it was almost like the whole world stopped. Time had slowed down and we were all taken back to a simpler time. There was only one thing that was still in question, and that was if it was just a one night thing or if the trio would actually go on tour and/or produce new music.

Well known celebrity agent and manager Scooter Braun may have helped us solve the mystery. During their set, he posted on his Instagram story, “The Beginning” while the Swedish trio hugged it out on stage.

Being that Scooter is also Steve Angello’s manager, let’s just say he probably knows more than we do. Let’s just all hope for the best and believe that there is a Swedish House Mafia tour in the works!

Check out the picture of a thousand words below! 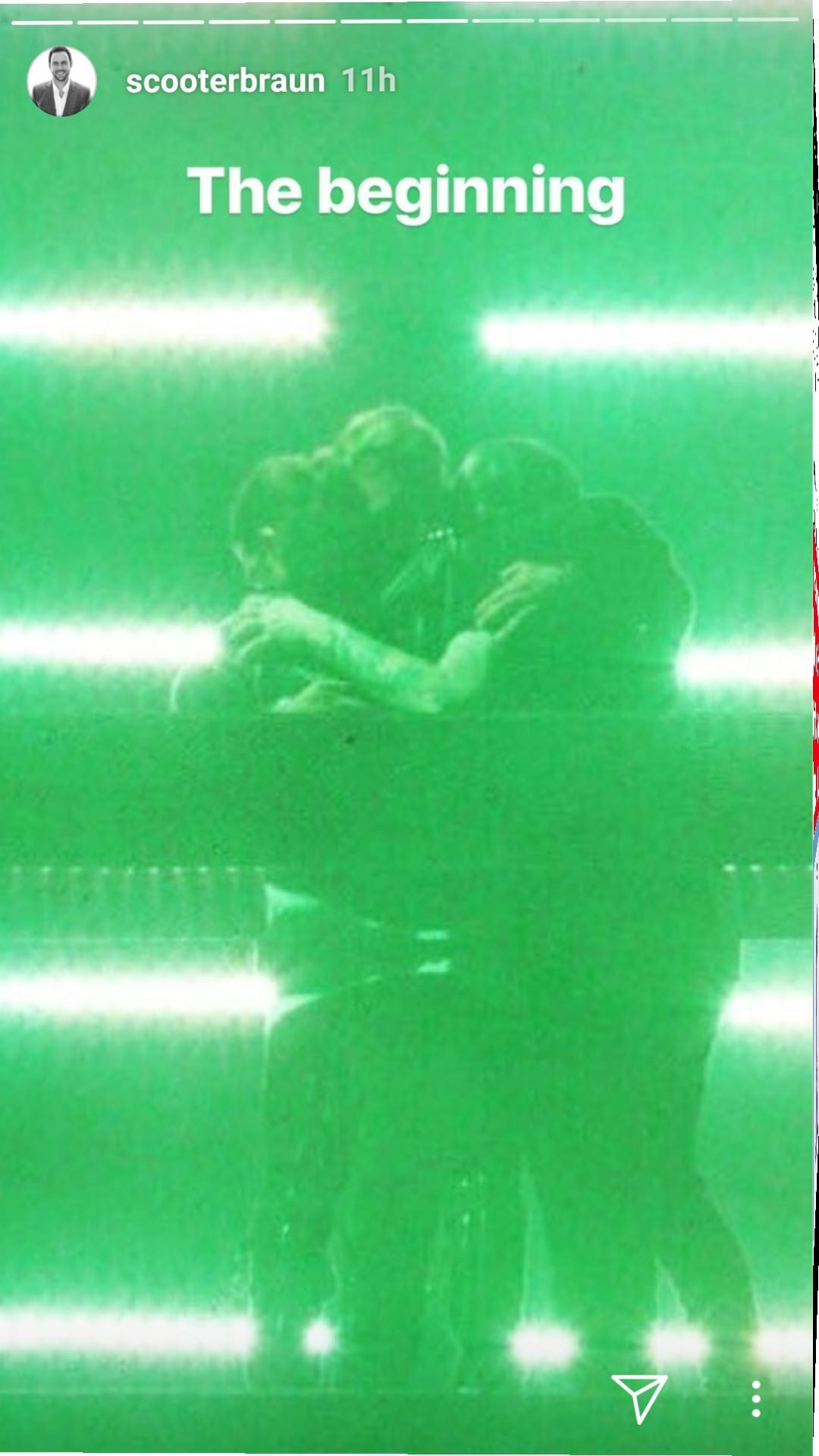