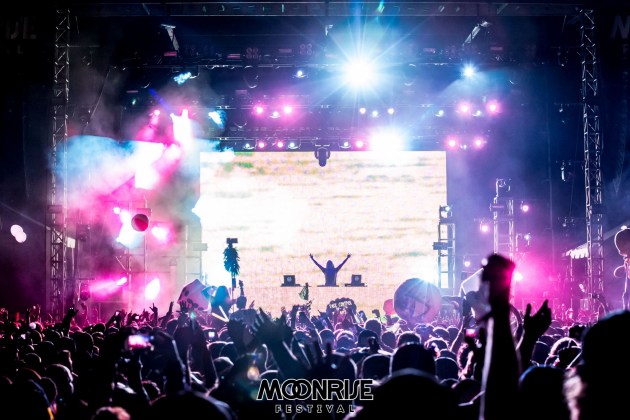 Included in the 2018 roster are headliners such as Diplo, Marshmello, NGHTMRE, Zeds Dead, and Kaskade. Also listed on the lineup are artists Griz, Illenium, Vince Staples, and Phantogram.

This year’s Moonrise Festival is promising to be the city’s best EDM event yet, with this being one of the largest line-ups the festival has ever presented. Moonrise has been a mainstay in the east coast festival scene since 2014, and both returning and new attendees won’t want to miss out on this incredible two day event! Moonrise Festival is scheduled to be held from August 11th-12th at Pimlico Race Course in Baltimore, MD. Passes are on sale now!