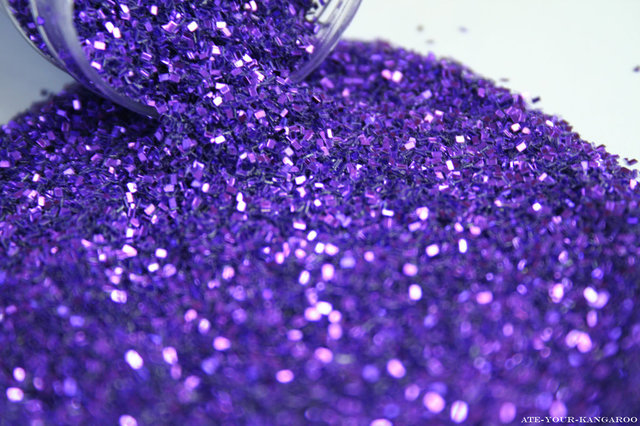 Glitter has always been a trending fashion accessory at music festivals, however, it’s not a great accessory for the environment. After recent UK laws were passed, 60+ music festivals have vowed to ban glitter from their events.

The UK’s 35 Year Environmental Plan has banned all plastic straws, q-tips, and other single-use plastics from the country in hopes to clean up England’s rivers, beaches, and oceans. While this is a huge step towards the country’s goal of eliminating avoidable plastic waste, glitter lovers are in a bit of shock.

Considering the substance doesn’t break down, it can end up being ingested by wildlife or livestock. And even if you think showering it off is a safe alternative, it can actually be worse for the environment. Straight from your drains into rivers and oceans, marine life is especially affected by glitter.

Over 60 independent music festivals across the United Kingdom have already signed the #DrasticOnPlastic pledge, which requires events to be free of single-use plastics, such as glitter, by 2021.

However, before you panic about your glitter-free festival outfit, know that there’s a new biodegradable glitter that’s just as affordable and looks just as good. So good, it might be hard for festivals to tell the difference, so make sure your packaging lists the ingredients.

Barn on the Farm

End Of The Road Festival

Underneath the Stars festival