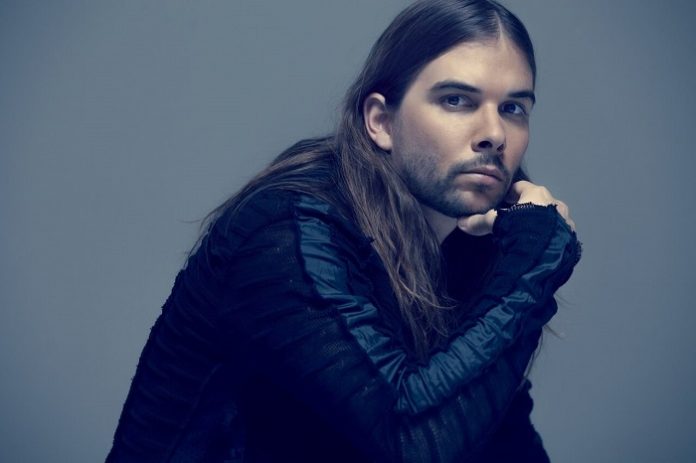 For those that weren’t lucky enough to catch them on the road, the trio have packed the sounds and vibes of the tour into “Horizon” – a three way collaboration.

The force of this single perfectly encompasses the hard-hitting nature of the Horizon tour, and the styles of the three artists. You can hear the pop sensibilities of Tritonal, lightly interlaced between the melodic, rolling bass of Seven Lions. ‘Horizon’ is capped off with an aggressive, frantic dash of DnB, and a heavy handed dose of Kill the Noise. 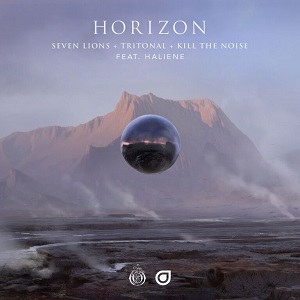 Following new collaborative releases with Seven Lions and with Illenium, Kill The Noise has embarked on his spring Killumination North American Tour. With the first two stops sold out, the tour will continue and stop at notable festivals, including EDC, Hard Summer, Electric Zoo and more. 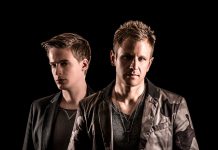 Tritonal, Dylan Matthew & Au5 share acoustic version of “Happy Where We Are”