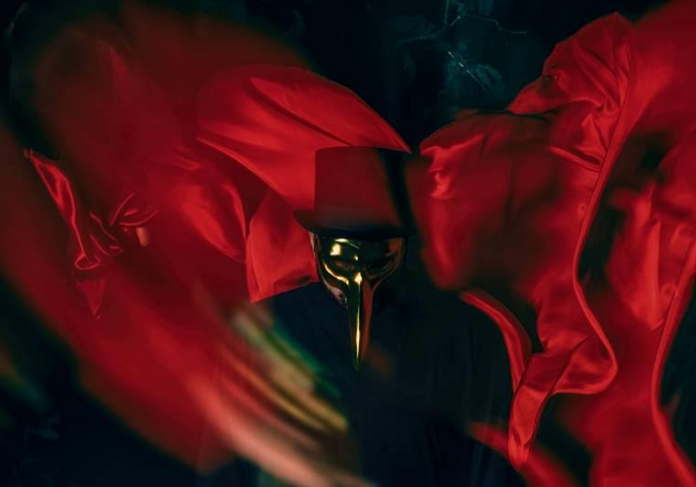 “Birdsong,” the latest taste of Claptone’s forthcoming second album, ‘Fantast’, features vocals by the widely celebrated indie/electronic band, Zola Blood, the four-piece who in 2017 released their long-awaited debut album, ‘Infinite Games’, to significant acclaim. Sharing an ability to create emotive, textured songs, with ‘Birdsong’ both the band and Claptone have created a compelling piece of dancefloor-honed electronic pop.

In his second artist album ‘Fantast’, the Claptone universe is at its deepest and most vivid. He is the master of his domain and in his most artful offering yet, the assured 13 tracks of ‘Fantast’ come together to create an album full of varied colours and atmospheric textures. 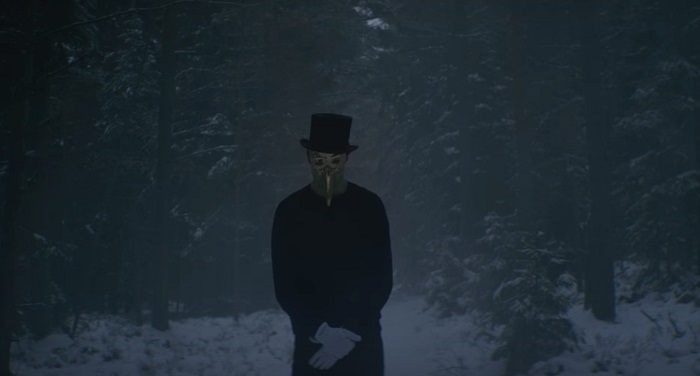 In music Claptone seeks not to create a world of secrecy, but one of great depth and intrigue. An enigma with a tireless desire for creativity and thirst for new music, Claptone has brought together a diverse group of collaborators such as Bloc Party’s Kele Okereke, Blaenavon, Tender, Jones, Zola Blood, Austra’s Katie Stelmanis, The Boxer Rebellion’s Nathan Nicholson, Clap Your Hands Say Yeah, Joan as a Police Woman and Matt Simons.

“Over the last two years it has been a great pleasure to work on this album as a counterpoint to the hectic world of travelling as a DJ. To lose myself when making music, to dive into and create my very own realm of beauty.

I admit it’s a dreamy, a heartfelt, at times a naive and surely escapist album, but what to do if one – on the quest for his soul – develops a strong desire to go back to his roots, back to nature? Did I find myself on that journey? Rather not. But I found some beautiful moments in the green, out in the woods, out in the fields, under the moon and in the night, moments, which I want to share with you. And there is one thing I learned and now it can be told, I am and have always been a Fantast.”

We caught a glimpse of his ambition to produce a body of work in Claptone’s debut artist album ‘Charmer’ which has scored over 60 million streams and counting, but it’s in Fantast that Claptone really delves deeper into the art of songwriting.