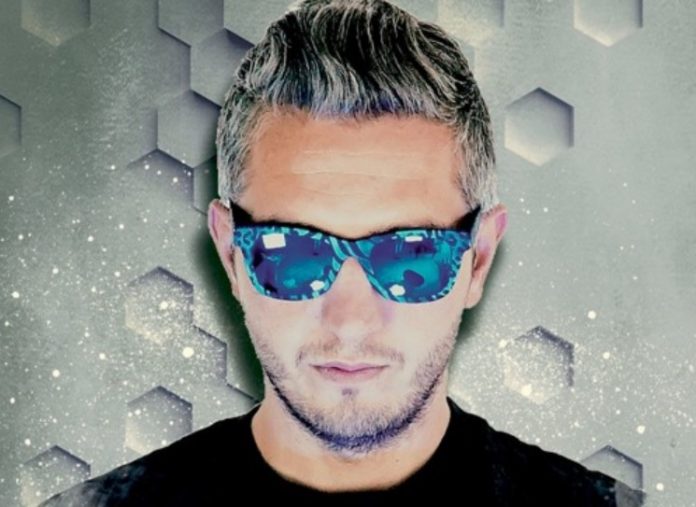 The song has an unmistakable pop vibe from the off, accentuated by warm horns that will have fans moving accordingly. Premiered on the main stage of the Ultra Music Festival 2018 in Miami, the song is followed by an official music video which is also a re-cap of the experience that Jean Marie had during the world famous festival. 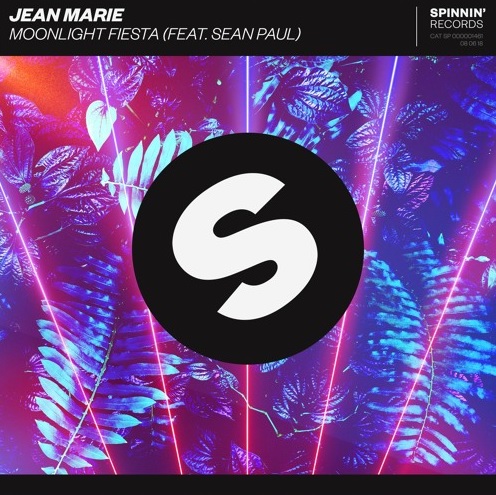 In recent years as a DJ he had the opportunity to perform all over the world from Asia to America and in his role of producer he has worked with the likes of: Sean Paul, Flo Rida and Marta Sanchez.

The productions signed JEAN MARIE boast the support of many world-famous DJs, who have used his songs both in their live-set and in their radio shows and official podcasts. Many of them are real pillars of modern electronic music: Nicky Romero, Chuckie, Timmy Trumpet, Blasterjaxx and Cedric Gervais. 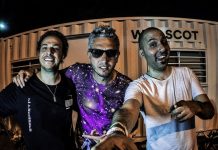