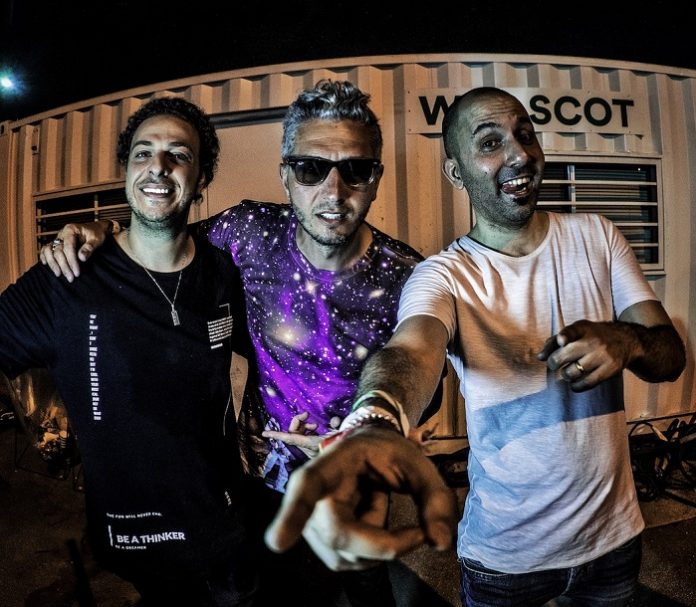 Vini Vici, Jean Marie and Highlight Tribe are each in no need of an introduction. They all bring an impressive resume of releases, performances, and excitement whenever they release a new track. Together, these three artists are a powerhouse, a force to be reckoned with.

“Moyoni” feels like a Tomorrowland-esque anthem the second you press play. The vocal sample sets the stage, as eerie synths seep in, building into a thunderous drop. The guys created an incredible arrangement to make “Moyoni” a three and a half minute journey that you’ll want to repeat over and over again.

Vini Vici and Jean Marie have previously collaborated on “Gaia”, which came out a year ago and successfully rocked festival grounds all over the world since. “Moyoni” is the natural follow up of “Great Spirit” from Vivi Vici and Highlight Tribe and does not fail to impress. 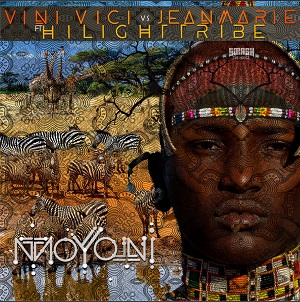 It’s the first time these three artists have come together and it’s nothing short of a massive success, already played by Vini Vici at Tomorrowland Main Stage and has been supported by Armin van Buuren as the opening song during the AMF festival and by the #1 DJs duo Dimitri Vegas and Like Mike during their latests live shows around the world.

“Moyoni” is out now worldwide via Smash The House. Listen to the track below.