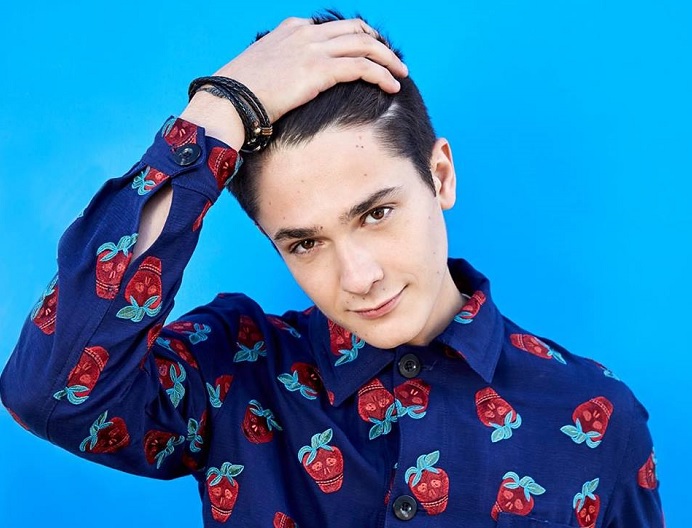 At only 21 and with huge achievements way beyond his years already, Kungs, a shining star in the modern French Funk / house music scene, now releases his new and long-awaited single ‘Be Right Here’.

Production and song writing duo Stargate are responsible for some of the biggest pop hits in modern history including Beyonce’s ‘Irreplaceable’, Rihanna’s ‘Rude Boy’ and Katy Perry’s Firework. In working with the crème de le crème of artists also spanning R&B, Rap, Indie and more, including Michael Jackson, Sia and Mariah Carey, now adding the effervescent talent of Kungs to their list.

Already cultivating a niche online following that swoons after his soulful delivery, vocalist GOLDN has been capturing the attention of both the electronic and hip-hop world, on the path to become pop music’s promising new voice. Teasing audiences with late night urban tales and smooth-as-silk vocal delivery on his solo outputs, as well as releases on the likes of Dim Mak, GOLDN – real name Josh Golden – is proof in itself that he was born to be a star when linking up with Kungs on ‘Be Right Here’. 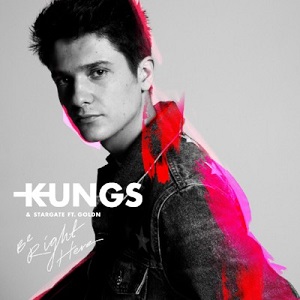 Ethereal, breathy and clean-cut vocals build into an anthem of humongous Summer proportions, teasing in a marriage of syncopated beats and push-and-pull synths, before distorted top-line cuts push the chorus of the track into full dance-floor territory.

No doubt set to not just imitate but succeed in creating a unique audial experience, as already launched and felt around the world from Kungs‘s radiating presence and snowballing hits; get set for the magnificent ‘Be Right Here’ – stream and check the video, out now!

One World Radio is counting down to Tomorrowland Winter 2020