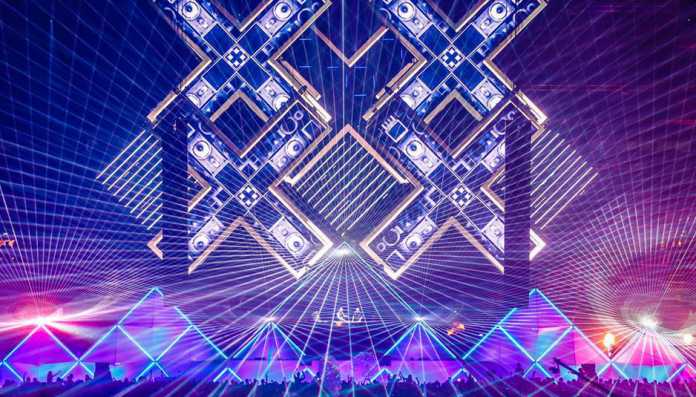 AMF, the largest festival of the annual Amsterdam Dance Event (ADE), has announced the return of ‘Two Is One’ with David Guetta and Dimitri Vegas & Like Mike, who will perform a unique back2back act.

Two of the world’s most celebrated names in electronic dance music, with over 100 million followers on social media and both been named the world’s #1 DJ in the DJ Mag Top 100 will join forces for one night only on Saturday October 20th at the Johan Cruijff ArenA.

Last year AMF introduced the ‘Two Is One’ concept with a unique performance by Armin van Buuren and Hardwell. After this never seen before show it is time for David Guetta and Dimitri Vegas & Like Mike to take turns and gear up to make their debut performance, which obviously is one for the history books.

The organization will announce the full line-up shortly. Tickets are available via link.

The organisation has released the ‘Two Is One’ trailer with the announcement of this year. You can watch the video below.