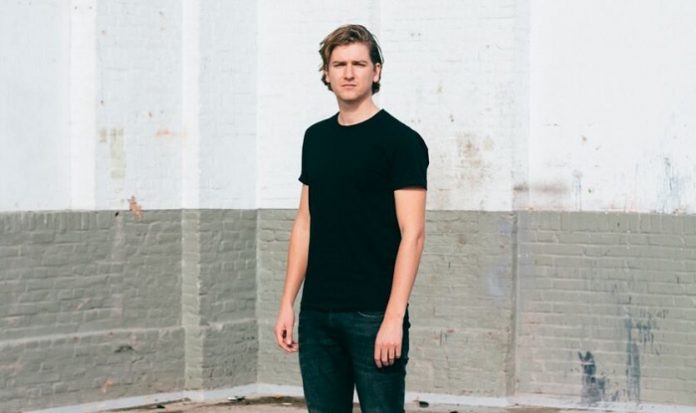 Almost a year has passed since De Hofnar emerged with his debut album – ‘Kings And Queens’ – and the remarkably talented Dutchman is still riding the waves of its success.

Always looking to reinvent himself by rebalancing his sound, drawing inspiration from the entire musical spectrum and diving into exciting collaborations wholeheartedly, he has now outdone himself again by coming up with the amazing second part of the aforementioned album: ‘Kings And Queens (Part 2)’.

Succeeding a brilliant first part of the album that racked up millions of streams across the most popular platforms, ‘Kings And Queens (Part 2)’ introduces another six divergent masterpieces.

From infectious lead single ‘Wasted’ to the previously released ‘Moving On’ and ‘Goin’ Down’ to new cuts in the form of ‘Super Trendy Kicks’, ‘Just Dance’ and ‘Brothers In Arms’, ‘Kings & Queens (Part 2)’ equates to six-sided crossover brilliance fit for a king. 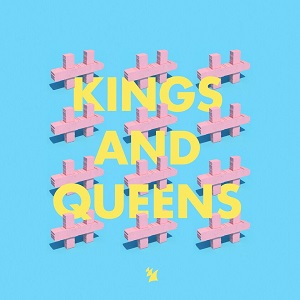 One of electronic music’s most exciting acts since his debut single ‘Oxas’ (with Gamper & Dadoni) landed him over 27 million streams on Spotify, De Hofnar sure knows how to please the crowd. Applauded by living legends such as Armin van Buuren and Tiësto, the Tilburg-based household name notched up millions of streams and tons of acclaim with singles such as ‘Zonnestraal’, ‘Bloesem’ (with Sam Feldt) and ‘Back In The Day’ (with Goodluck).

With a trick up his sleeve for every occasion, he’s ready to court every dance music fan who hasn’t yet jumped on his bandwagon and does so through this wonderful second part of his ‘Kings And Queens’ album. 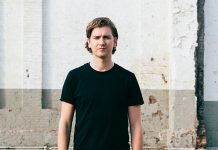