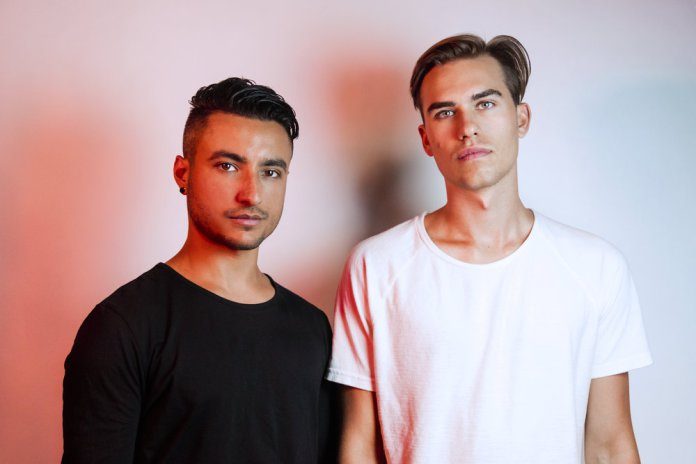 Even if you’d try your absolute hardest to wrap your head around it, it would still be next to impossible to fully comprehend how one single song can have such a colossal impact across the globe. We are off course talking about ‘Body’, the reigning smash hit from Canadian duo Loud Luxury.

As if all of the song’s past accolades and achievements weren’t enough to secure them a spot in dance music’s Hall of Fame, they added one more to the list today when ‘Body’ hit certified gold in the United States for sales exceeding 500,000 units.

For Amsterdam-based record label Armada Music, it’s the second time they’ve scored a Gold hit in the U.S., the first being Armin van Buuren‘s Grammy-nominated single ‘This Is What It Feels Like’.

It’s been one hell of a ride for Loud Luxury and ‘Body’ since the single was released on Armada Music in late 2017. In less than twelve months, the song managed to snatch up IHeartRadio’s MMVA (Much Music Video Awards) for ‘Best Song Of The Summer’ and sold 7x Platinum in Canada, 1x Platinum in Switzerland and Gold in the U.K., Germany and Austria. Moreover, ‘Body’ topped the U.S. Mediabase Dance Airplay charts two weeks in a row, secured a spot in the Top 40 of U.S. Pop radio and accumulated 400 million plays across the most popular streaming services, including Spotify, Apple Music and YouTube. Even now, the song still sits securely at #12 in Shazam’s Global chart.

In the meantime, Loud Luxury’s follow-up to ‘Body’, ‘Love No More’, is following in it
Listen to the track below.s predecessor’s footsteps and rapidly picking up pace. Made in collaboration with Toronto-based singer-songwriter anders, the song garnered 12 million streams on Spotify alone in its first month and is slated to reign as one of the framework songs during their ‘Armada Invites’ live set at the Mad Fox, which is set to take place October 18 during the 2018 edition of Amsterdam Dance Event, the biggest dance music conference in the world.