Renowned techno DJ and producer, Dubfire, has been tapped to open the debut edition of Awakenings and Time Warp’s joint effort, Connect, in Düsseldorf scheduled for October 13. The SCI+TEC label boss will be kicking off the North Area at 20:00 with a special four hour set.

Arguably the biggest promoters in techno music, the two elite names plan to usherina new era for indoor techno events. Along with Dubfire, the massive event will see performances from some of the biggest names in electronic music including Richie Hawtin, Solomun, Marco Carola, Loco Dice, Ricardo Villalobos, Joseph Capriati, and Maceo Plex amongst many others.

Dubfire recently celebrated the 10-year anniversary of his solo career and record label with an extensive retrospective album, documentary and world tour. After reaching this creative benchmark, the techno icon is busy writing the next chapter with an exciting pipeline of projects in the works. 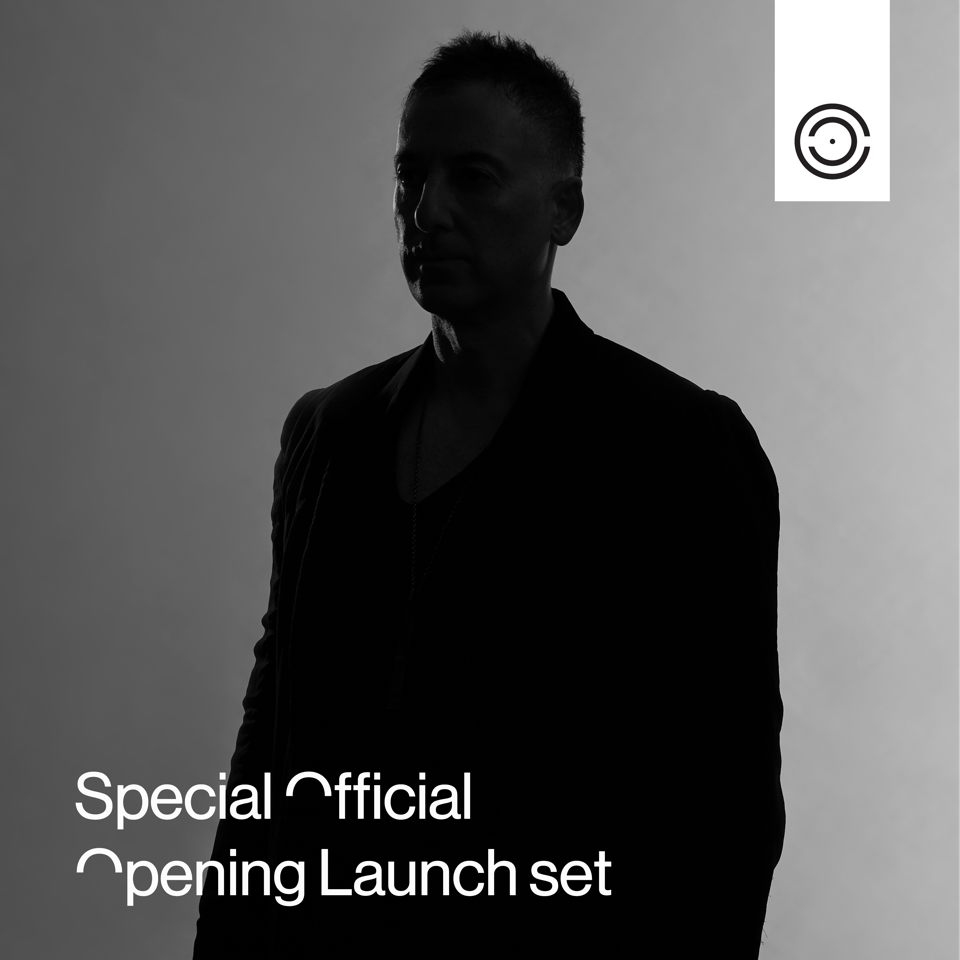 With a brand new live show and club concept in the making, as well as his relentless pursuit of expanding the boundaries of electronic music and performance, Dubfire continues to evolve as an artist.