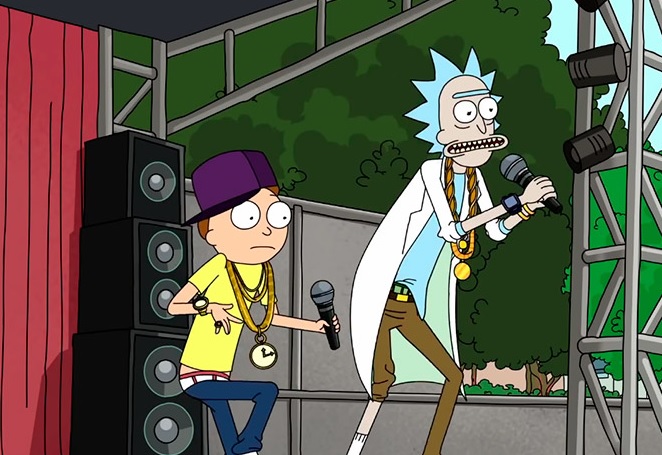 As days go by, fans of Adult Swim’s hit animated television series Rick and Morty, have been patiently waiting for some updated material. The first three seasons have been phenomenal, and it is certain that season four is going to melt minds.

For those that are unaware, Rick and Morty go on adventures into different dimensions in the multiverse, Earth, and outer space. The show is edgy, intense at times, witty, hilarious, and extraordinarily intelligent. Where it is not for everybody, it induspitably is one of the most popular television shows of all time, and the season four release will skyrocket the already booming numbers.

Remember the Back to the Future movies where Doc and Marty McFly travel through time to go on adventures? Let’s say that it is kind of like that only with a dark twist to it. People that have been sleeping on it should check it out, to say the least. Once most people watch a couple of episodes, they typically watch all of the available episodes over and over again until they know them by heart. The show is special because is grips audiences of all ages, it has been noted that fans 14-70+ watch this show by the millions.

Well Rick and Morty fans, it seems as if the wait is over. Adult Swim took to Twitter to release a teaser, attached to the text “keep your enemies close and your portal gun closer.” The trippy fifteen-second electronic dance music based clip is nothing short of soul soothing for fans and EDM enthusiasts alike.

People involved with EDM culture have felt Rick and Morty mesh with it. Fans involved with either, often are fond of both. Leaning toward the EDM teaser was genius by the marketing team, for it indubitably has sparked the interest of the massive fanbase on both sides.

As Rick and Morty resurface, we can only hope that season four is nearly upon us. Speculation, leaks, and hype both lead us to believe that new episodes could be available as early as this Christmas. Everybody ask Santa nicely and pretend you all have been good.

Keep your enemies close and your portal gun closer. pic.twitter.com/Npr9FiBncR 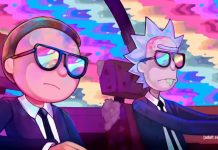 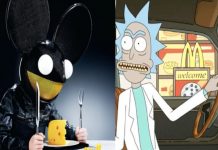