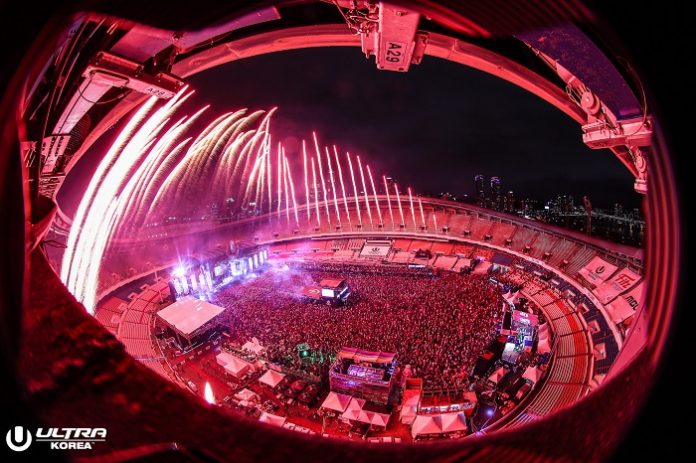 As the festival readies for another ground-breaking year, ULTRA Korea has released its stunning 4K 2018 Aftermovie, directed by the Final Kid team.

The eight-minute Aftermovie illustrates the three-day ULTRA Korea experience, which drew a record of 120,000 attendees from over 60 countries, who danced their hearts out at the festival’s 7th anniversary event in Seoul’s historic Olympic Park Stadium.

From the opening moments, viewers are treated to stunning views of the city of Seoul, the Olympic Park and a time-lapse of festivalgoers arriving at ULTRA Korea. Revealing the iconic Main Stage, the film moves into an energetic space, boasting live footage of some of its superstar headliners including Above & Beyond, Ice Cube, Galantis, Nicky Romero and RL Grime.

Giving the audience a momentary break with extravagant drone shots of Seoul by night, the film enters the RESISTANCE stage, highlighting performances by headliners Carl Craig, Nicole Moudaber and many more, who brought the highest quality house and techno to Seoul all weekend long.

The Aftermovie slows down briefly before delving into the grand finale, showcasing the headliners once again, the crowd, the mind-blowing stage designs and the unparalleled laser, pyrotechnic and light shows before ending in a magnificent firework display. Painting an epic picture of ULTRA Korea 2018, this year’s event is not one to be missed.

Tickets are available now via link.