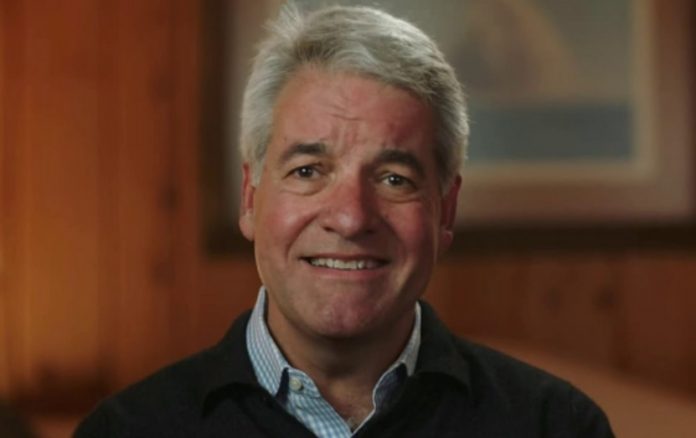 The recent Fyre Festival documentaries released by Hulu and Netflix were pretty incredible. The films had you on the edge of your seat in disbelief, one story specifically.

You probably guessed it, the notorious di*k sucking story told in the film. This completely shocked us and had us dying laughing. Everyone involved seemed to have gotten screwed, but this guy almost took the ultimate hit.

The individual is Andy King, the event producer for Fyre Festival. He tells his wonderful little story in the films about almost having to suck the custom’s workers’ di*k. This is what he said:

“He said, ‘Well, you’re our wonderful gay leader and we need you to go down, will you suck di*k to fix this water problem?’ And I said, ‘Billy, what?’ And he said, ‘Andy, if you will go down and suck Cunningham’s di*k, who is the head of customs, and get him to clear all of the containers with water, you will save this festival.’” 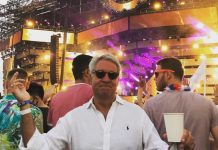 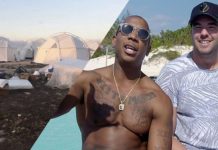