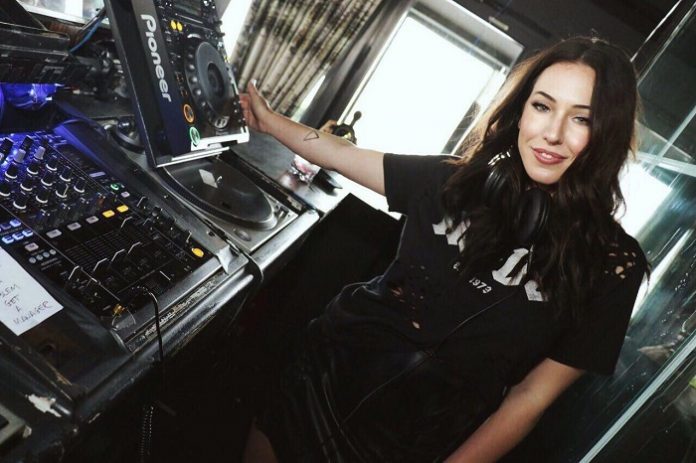 Shlizk delivers a blend of melodic and bass-heavy elements with “Need U.” Featuring atmospheric progressions, plucked arpeggios, and an evocatively pitched vocal, the release immediately strikes listeners with its emotional passion.

However, following the build, the drop features an assault of gritty 808s and rapid fire percussion, noticeably increasing the track’s energy. While adhering to its sonic theme, “Need U” continues to increase the heat throughout its progression with well placed growls and tempo changes. As an experienced DJ, Shlizk knows how to ignite a crowd and “Need U” is no exception.

New York’s Ashley Haenel, aka Shlizk, brings the party with her everywhere she performs. Her infectious positive energy manifests itself in every aspect of her production, aesthetic and performance. 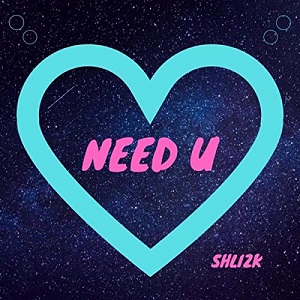 The 23-year-old adopted a childhood nickname as her DJ moniker 6 years ago and started channeling her own brand of sass and class into music. Eventually, she took the leap every true artist must take, leaving behind her position as CFO of a digital media company to pursue her music career. Since then she’s been popping up all over the US and Europe playing at legendary clubs like Marquee and Space.

Having performed alongside notable industry names, racking up hundreds of thousands of plays on SoundCloud alone, and performing at several high-profile venues, Shlizk is poised to further the expanse of her reach in 2019.