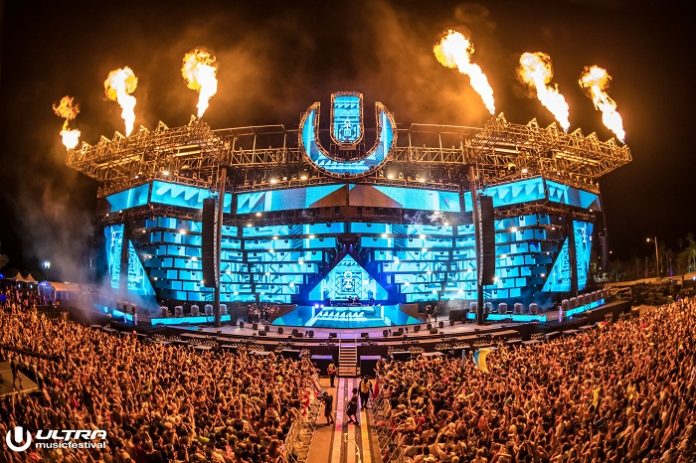 Ultra Music Festival has some sorting out to do. While they feel like the event at their new location on Virginia Key was overall a success, they were not one of the thousands of people that were walking over bridges to exit the facility or the people stuck in gridlock traffic surrounding the event. Optimism is awesome, but it can only carry people so far, at some point, reality has to set in.

The dance music community saw a similar circumstance in Atlanta at Tomorrowworld in 2015. A magical event was happening at the event location, but many people were not able to come or go from the event, causing chaos in the surrounding area. While the inside was pure bliss, local residents and authorities were dealing with an absolute nightmare on the outside. It was hectic, to say the least, and unfortunately was the end of the majestical event on those grounds.

Just because the event itself is amazing, should not mean that it should cause chaos for the surrounding community. It is hard to spread good vibes when walking through gridlock traffic is the only option to leave the event. It was not all bad, but it was an issue. It could go either way when dealing with one road in, one road out situation, things could go totally smooth and no incidents could occur, or on any given day one thing could happen that could potentially cause a ripple effect for total chaos. Do the risks outweigh the rewards? Who knows, ask the people carrying their inebriated friend across a bridge on an unexpectedly long walk away or people that are stuck in traffic for hours of their life.

The stars could have aligned and things could have been smoother, and they could have been much worse. Sometimes it is best to just reconfigure and find a new location. Ultra is an unstoppable force that will continue for many years, do they want to be remembered for their might, or for continuous blunders year after year due to staying positive? If the cap fits, let them wear it, if not find the right suiter for it.

Ultra’s chief of security Ray Martinez thinks the event should return to the new location, and stated: “It was a great event in a beautiful location, and we look forward to being here next year and producing, and even improving on our event and our festival.” He obviously was not one of the people walking the bridge after a long day of dancing.

City administration officials are planning to meet with Ultra representatives to discuss the future of the festival that brought in 55,000 people each day to the event. Miami-Dade Mayor, Carlos Gimenez, said on Monday that “There’s only one way in and one way out. I think that they need to find a better place for it.” That seems like a pretty reasonable stance.

Only time will tell if Ultra will remain at their new location. The dance music community is forever in debt to them for opening the doors of the American EDM festival scene. Hopefully, they will realize that finding a new home that is easily accessible is probably the best decision so they can continue their reign as a world-class music festival and not a carnival show. We love you Ultra, we believe in you, we know you will figure it out.