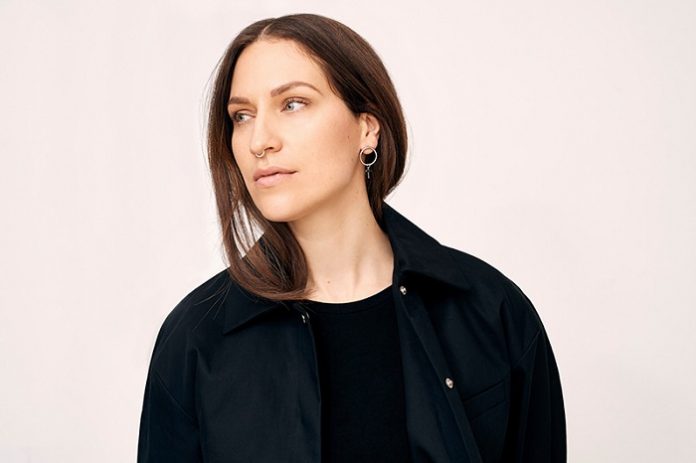 Produced in the first half of 2018, ‘Tears’ has been a significant highlight of La Fleur‘s gigs ever since she dropped it to a frothing response at Junction 2 last June. Since then the special cut has gone on to feature in sets at Melt!, Oasis Festival, Warehouse Project and her acclaimed Essential Mix last summer.

In it she fulfils the difficult matrimony of bridging minimal-house percussion with deep emotive groove on ‘Tears’. In her own words, “I wanted to create a feeling of melancholy, the dreamer wanted this dream to be true and then on waking up realised that it was all just a dream. Hence the vocal, washing my dreams away with tears.

“Kompakt has been one of my go-to labels from when I started playing records back in 2004, releasing some of my favourite ever tracks. I am so happy and honoured to be joining the Kompakt family with my track ‘Tears’.” 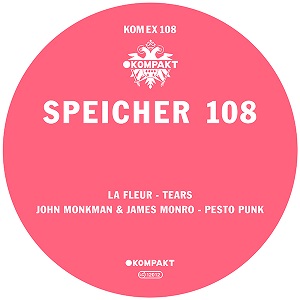 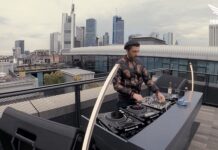