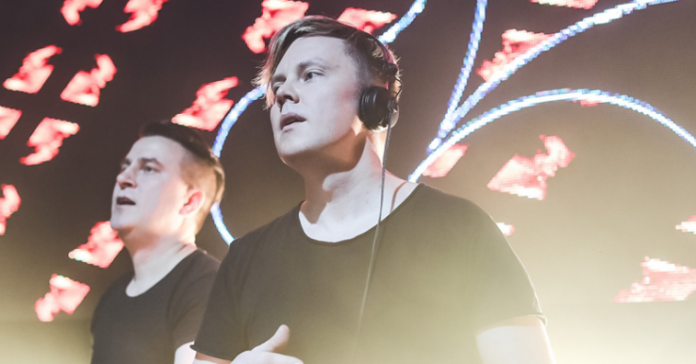 A little over a month after the release of their colossal ‘Past, Present & Future’ compilation album, Super8 & Tab are amplifying the momentum with a brand-new single release.

Featured on both the before-mentioned album and Armin van Buuren‘s highly acclaimed A State Of Trance 2019 mix album, ‘Trigger’ is meant to cause some serious madness on the dance floor.

Another huge banger from the Finnish masterminds, ‘Trigger’ can make the crowd go from 0 to 100 in under a second. Laden with uplifting melodies, emotive vocal stutters and a bassline engineered for mass euphoria, this track hits the Trance bull’s-eye dead center. 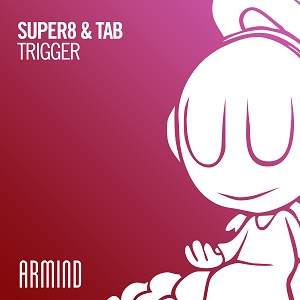 Super8 & Tab: “‘Trigger’ is made to trigger the dance floor and that’s exactly what it does. On another, more funny note, this track went by another name when it was still a work in progress, like most of our productions. This one had a really silly name: ‘Mannapuuro’. We dare you to google it!”