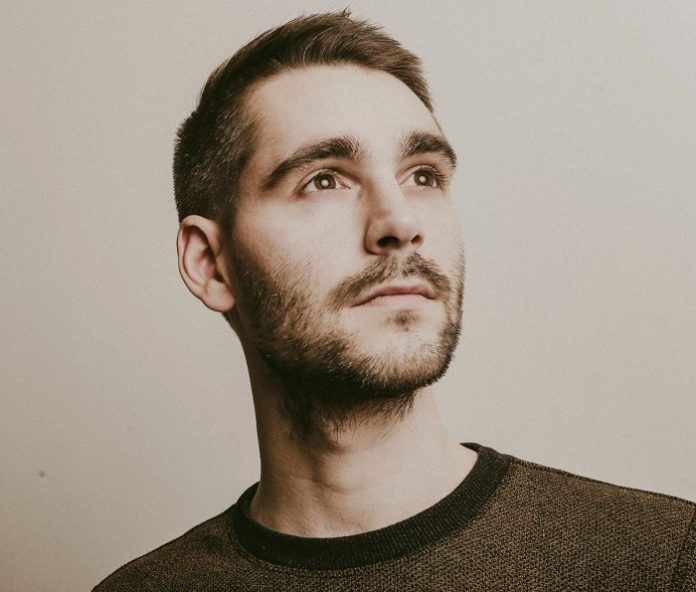 Worakls has launched the intriguing official video for ‘Nikki’, the second single from his acclaimed debut album Orchestra.

Taken from the 2017 short film ‘Nikki Marianne‘ by Guillaume Caramelle, for which Worakls composed the soundtrack, the video tells the tale of a modern romance and the multitude of conflicting emotions that comes with it. Set at a high school party, protagonist Peter watches on with confusion and horror as crush Nikki is seduced by an older man.

The second single released from the ten-track LP, ‘Nikki‘ weaves together electronic and orchestral elements to create a powerful cinematic composition that increasingly ups the tension. With all the music featured on the album composed to be specifically played with an orchestra, the record was released in conjunction with a tour of the most prestigious venues in Europe, where Worakls performed alongside a 20-piece orchestra. He kicked off the ten-date sold out tour in Paris on 15th February, before rounding things off in France and Belgium on 25th and 26th April respectively.

Spending the last ten years travelling the globe’s most prestigious concert halls and festivals, Worakls‘ journey into composition started at the age of 3, learning the piano amidst his family of musicians. However, it was the 2015 launch of his ‘Hungry Band’ group alongside fellow Frenchmen N’to and Joachim Pastor which earned Worakls widespread acclaim. Proving his skills in composing film scores as well as electronic and orchestral productions, Worakls recently scooped the ‘Best Original Soundtrack’ prize at the Deauville Green Awards for Ushuaia and InFocus. The accolade was awarded to Worakls for his work on ‘Une Oasis d’Espoir’ alongside Nicholas Van Ingen & Jean Baptiste-Puchain.