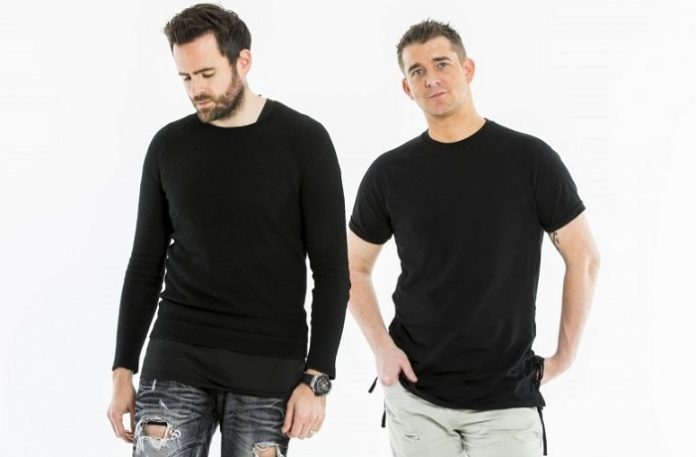 Gareth Emery and Ashley Wallbridge are getting mentioned in the same breath more often than not these days, and for good reason.

Since starting their collaborative journey with the unmistakable ‘Mansion‘, the pair have refined, polished and perfected their in-studio synergy with unreal devotion, racking up numerous successful collaborations (e.g. ‘DUI‘, ‘CVN5‘) and, of course, running their Garuda label together.

Now, fresh from working their collective magic on stage, the Brits strengthen their partnership with a mighty and expansive body of work that proudly bears a hallmark of present-day relevance: ‘Kingdom United‘. 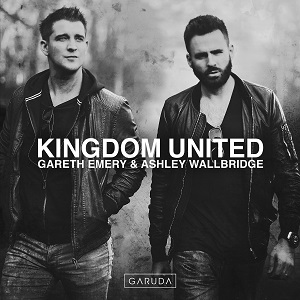 Hoping to unite the world – and more specifically the U.K. – in times of political divide and uncertainty, Gareth Emery and Ashley Wallbridge‘s ‘Kingdom United‘ shines like a lone ray of sunshine through a thick layers of clouds.

Backed by a loving recognition and support for their home country, the album sees the dance music icons energize their already lethal team-up with no less than fourteen amazing songs, ranging from title track ‘Kingdom United’ and the viral smash ‘CVNT5‘ to brand-new cuts such as ‘Lionheart‘ (feat. PollyAnna)’, ‘Never Before‘ (feat. Jonathan Mendelsohn) and ‘Amber Sun‘.

Meant to empower, enchant and create awareness, it’s albums like these that truly bridge the gap between worlds, allowing for connections to be made between individuals and peers through one common denominator: melodic music that brings people together.

Gareth Emery and Ashley Wallbridge: “‘Kingdom United‘ is an album that works equally well played live or at home with friends and a cup of tea. Wherever people choose to listen, we’re sure they’re going to love it!”