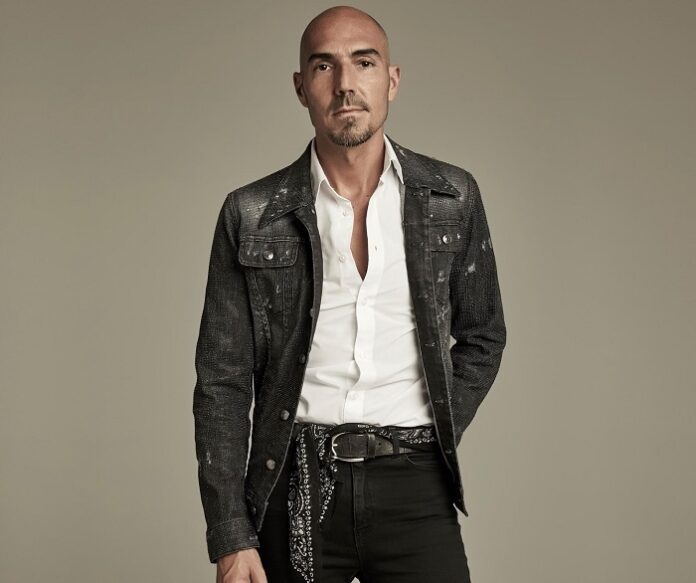 Sam Paganini is back with the brand new double album “Light + Shadow” on his own Jam label in October 2021. The fantastic 12 track concept is his fourth full length after 2020’s Reflections and is split into two halves, Light and Shadow, with each showcasing different sides to his sound.

This superb new album comes presented as six daytime orientated tracks, representing Light, and six tracks designed for clubs, which represent Shadow. This innovative format is a way for the artist to dig even deeper and cook up different moods and grooves for different settings. It comes after nearly 25 years of leading the underground scene from the front and headlining every major club and festival in the world from Berghain in Berlin to Output and Cielo in New York and Fabric in London.

In that time, the Italian has also released on influential labels like Drumcode, Plus 8 and Cocoon Recordings and is never far from the top 10 of the Beatport techno charts. As well as club-ready EPs, he has always showcased his fine studio craft on immersive full-lengths like 2014’s Satellite, 2017’s Zenith and 2020’s Reflections. 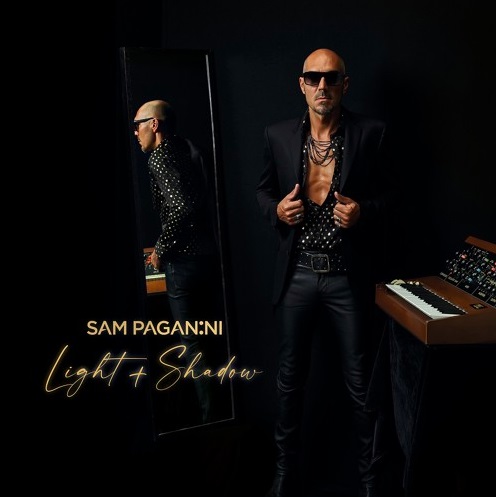 Those albums evolved his famously percussive and harmonic sounds and explored downtempo and breakbeat as well as techno. ‘Rave‘ from the Satellite album became an instant classic that has been viewed more than 43 million times on YouTube and stayed for more than 18 months in the overall Beatport Chart after being number 1 for over two months. Next to making techno, he has toured Italy as a drummer with a rock band and had a UK Club Chart #1 ‘Zoe‘ under his Paganini Traxx alias in 1996.

This new album opens with ‘Bianca‘, which is dedicated to Sam‘s daughter, who was a newborn at the time it was written and is now seven months old, so the track is filled with emotion. It is gorgeously uplifting with airy pads and heavenly chords as well as an aching vocal that hangs above the silky breakbeats.

‘Overdrive‘ then traps you in heavenly melodic loops that lift your spirits ever higher, ‘The Church‘ is a thoughtful downbeat track with lush ambient pads and ‘Revelation‘ is a harmonic soundscape with a percolating rhythm and rich chords filled with hope. ‘Breeze‘ then explores a world of tropical cosmic ambiance, with serene pads and leggy drums, glowing keys and a futuristic feel before ‘Nocturama‘ is another exquisite exploration of a cosmic jungle in the sky with new age keys, whimsical melodic leads and bustling broken beats.

The second half, Shadow, takes you straight to the club with deep techno rollers like ‘Starlight,’ raved up cuts like ‘One‘ with its fizzing bass and cantering drums and ‘Flash‘ feat Zøe, which is a pounding but warm techno track with percolating synth lines.

‘Mutron‘ is percussive and twisted, ‘Galaxy‘ gets you in a trance with its neon synth leads and unrelenting kick drum pressure and ‘Heaven‘ closes out with the darkest mood of all, complete with bubbling acid and tripped out keys way up top.

This is a comprehensive artistic statement from one of techno’s finest.