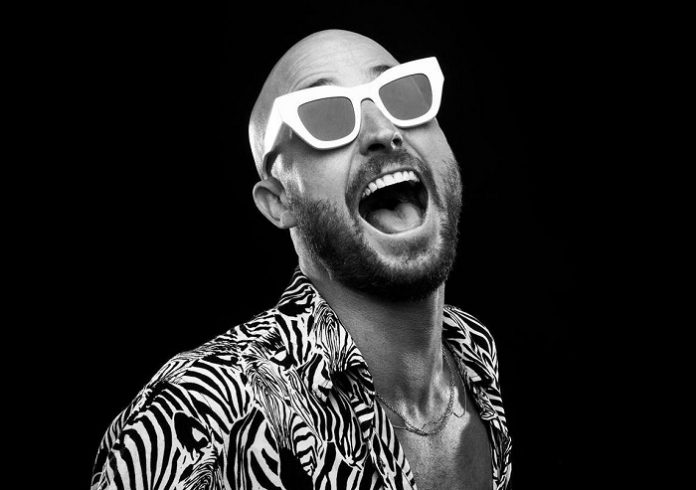 The track, which samples the vocals of late disco and house legend Loleatta Holloway, is released via the Australian artist’s own Catch & Release label and Astralwerks. The track evoked a particularly strong reaction when dropped in the midst of FISHER‘s massively well-received set at Coachella last month.

‘You Little Beauty‘ marks the larger-than-life character’s first release of 2019, following on from last years ‘Losing It‘. An instant hit, the track has now racked up more than 66 million Spotify streams. 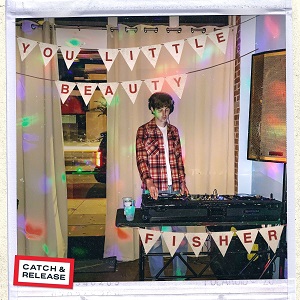 This preceded a sold out Catch & Release party at Miami Music Week, and FISHER‘s summer is shaping up to be just as busy. With slots at Electric Daisy Carnival in Las Vegas and Movement Detroit before the end of the month, he will then embark on an extensive European tour, taking in Parklife, Lovebox, Leeds & Reading and more.

FISHER is also set to partner with Solardo and Camelphat for a brand new weekly Ibiza residency. Titled ‘Bodyworks‘, they will take over Hï Ibiza every Tuesday from 25th June to 24th September.

Known for his wild sense of humour and energetic DJing style, FISHER first burst onto the US electronic scene with tracks ‘Stop It‘ and ‘Ya Kidding‘ and has since become one of the scene’s most in-demand talents.

Arriving just in time for summer, ‘You Little Beauty‘ has all the makings of a track set to take both charts and dancefloors by storm. 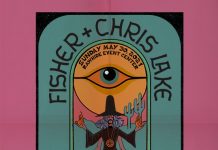 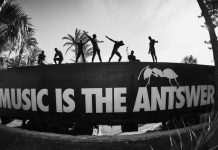