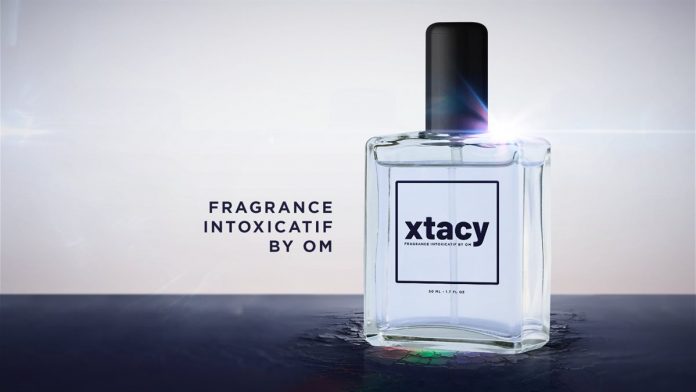 With the rise in the increasing global popularity of MDMA/Ecstasy, Dutch police have bottled a perfume called Xtacy that smells like MDMA.

Internationally speaking, MDMA is being produced in large amounts on all corners of the world. Makeshift and professional laboratories are popping up in astronomical numbers. With the Netherlands being considered the MDMA production capital of the world, the authorities behind the perfume are extraordinarily familiar with the scent of the drug being manufactured and hope to bring awareness to the general population on how to sniff out a drug lab.

The bottle is reminiscent of the Chanel No. 5 perfume bottle and has been sent to police stations all over the Netherlands. The police will be tasked by making scent cards available to the public to make them familiar with the essence of MDMA being produced. It has been reported that crime syndicates rack up between three to five billion euros annually in the Netherlands alone. Last year roughly 300 Dutch drug laboratories were shut down, while nearly 200 chemical storage units were discovered by officials.

The hopes of the perfume is to open the eyes of the public so that police can seek and destroy more MDMA labs. Dutch public prosecutor, Antoinette Doedens, made a public statement claiming that “smell is the most important way that people can recognize an ecstasy lab. That is why we want to spread the smell over the entire country so that everyone knows what to look out for.”

Produced MDMA is inconsistent in production methods and potency. Over the last few years, there has been a significant increase in strength of ecstasy collectively, and pills containing super doses of the chemical have caused countless fatalities around the world.

The Dutch authorities hope that they can get a grip on the mass-produced chemical and that the public will actually be able to identify and report when they smell the sweet and sour aroma that is similar to the perfume, but is actually a drug lab producing the actual drug. Time will tell if the ploy by the Dutch authorities to counterbalance the drug dens is actually going to be effective or if it is just an act of wishful thinking.