While attending Bonnaroo, a 27-year-old attendee died after he was found unresponsive on the music festival’s grounds in Manchester, Tennessee on Saturday.

The 27-year-old Tennessee man, who was at the 80,000-capacity music festival with his father, received CPR from medics minutes after being found unresponsive. He was pronounced dead after being moved to the hospital. Organizers said the victim appears to have had an underlying medical condition.

Read the festival’s full statement below.

“The well-being of our patrons, staff, volunteers and artists is our primary concern, and we work diligently to ensure the safest festival possible. Yesterday, our medical team in Plaza 11 was asked to respond to a medical situation in a nearby campsite. The Bonnaroo Medical team and Coffee County Emergency Services were on the scene within minutes. A 27-year-old male patron camping with his father was unresponsive.

The medical team administered CPR, and he was transported to the hospital where he died. We understand that he had an underlying medical condition, but we have no further information at this time. Our thoughts and prayers go out to his family and friends.”

This is the second year in a row that a fatality was reported at the Bonnaroo music festival. Last year, a man was found unresponsive in his car. The Coffee County Sheriff’s Office investigated the death and found that there was no foul play involved. 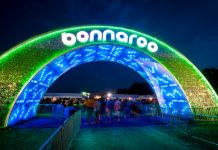 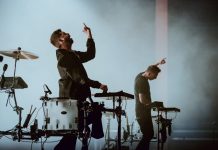 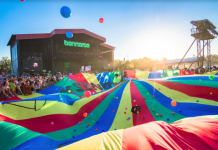