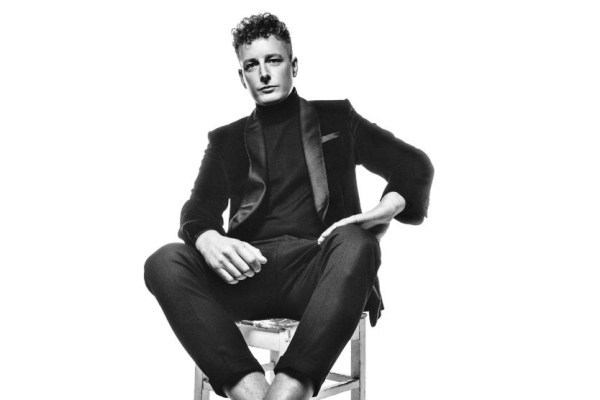 With his previous catalogue signed to the likes of Axtone, Size Records, Spinnin’ and Subliminal, Kryder’s fiery peak time tracks are not to go unnoticed. His breakthrough release Aphrodite, paved the way to what was set to be a skyrocketing career for Kryder, receiving notable taste maker support from the likes of Pete Tong, Fatboy Slim, Steve Angello, Axwell, Bob Sinclair, Erick Morillo and Basement Jaxx along the way.

His boundary defying style both in the studio and in his sets is what makes him stand out among his heavyweight peers as he cements an established reputation for firing up dance floors globally. 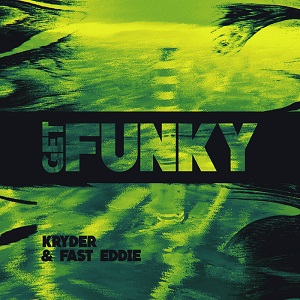 The global dancefloor reputation is relentless, with standout shows at the likes of Miami Music Week, Creamfields, Mysteryland, Tomorrowland, Dance Valley, Ultra and of course Tomorrowland. Now with a new grooving smash to add to his forthcoming sets, Get Funky is the perfect club room heater.

Spanning house and disco realms, Get Funky boasts grooving synth patterns and quirky pads whilst Fast Eddie’s urban vocal weaves through the funk filled frenzy. Continuing to delve into the world of dance and beyond, expect more impressive originals and mind blowing remixes from Kryder as his versatile wizardry mesmerizes fans and fellow DJs worldwide.