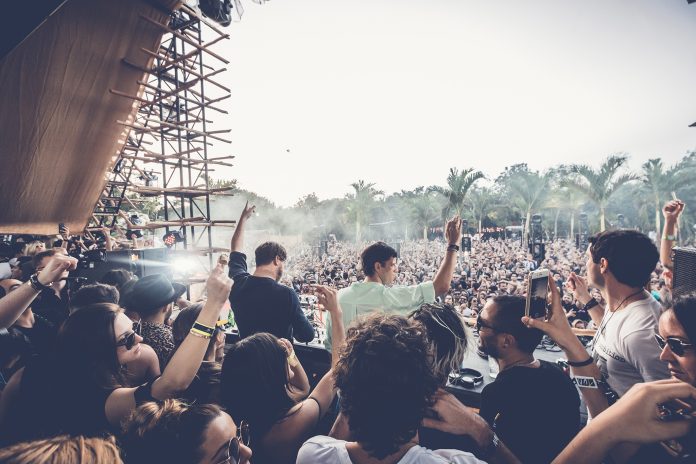 The club defines itself as the epicenter of the electronic music scene in the entire world during the end of 2019 and the beginning of the new year with 6 exclusive parties in which the best international electronic music artists will perform.

The ensemble of events will be announced under the own brand Zamna Tulum and they will take place between the 28th of December and the 8th of January.

During the last years, Zamna Tulum has become one of the meeting points of a huge variety of music events among which are included some of the most prestigious electronic music parties the world. A tendency that this venue is willing to keep during the next months of December and January defining itself as the true epicenter of the growing electronic music scene of Tulum.

The club has just announced that it will substitute Sound Tulum. Therefore, electronic music will return to its space now under its own brand: Zamna Tulum with 6 exclusive events, which will take place between the 28th of December and the 8th of January.

All dates will be starsome of the most influential projects and showcases of the planet. Most of them are brands that have already been in Zamna Tulum and are excited to return to this idyllic venue. The line-ups will include first level headliners, all of them world known. 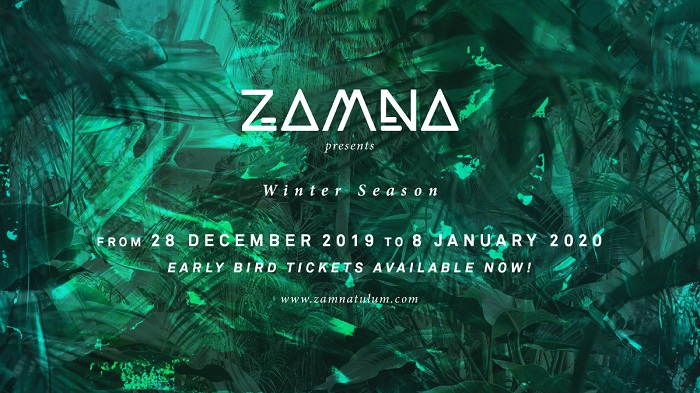 Zamna Tulum is a venue of more than 11 hectares located in the middle of the jungle that also has a cenote. This natural frame has a great experience on developing clubbing events. Parties both in the day and night time, performances during the sunrise, vip zones, food trucks, craftwork markets, line-ups with top international artists, cosmopolitan crowds, etc. And all of this under a strong commitment to fight for climate change control and the protection of the environment. Therefore the use of plastics has been reduced and all the generated waste is recycled.

The wait is over. Electronic music returns to Zamna Tulum in December and January.

The world-renowned Zamna festival will land for the very first time in Barcelona! 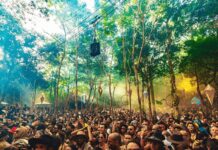